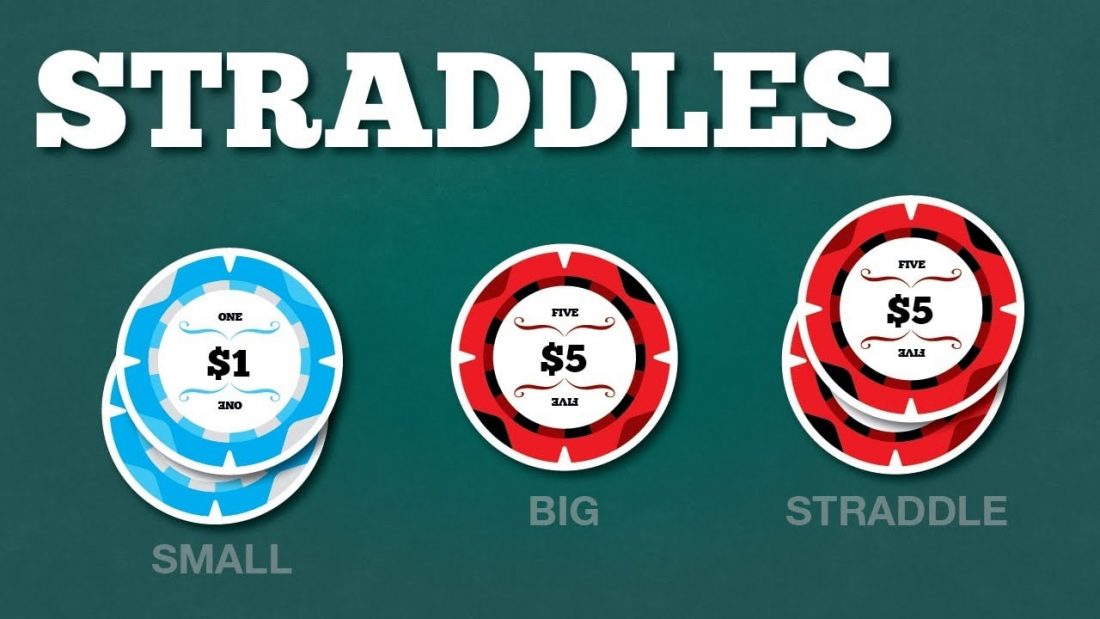 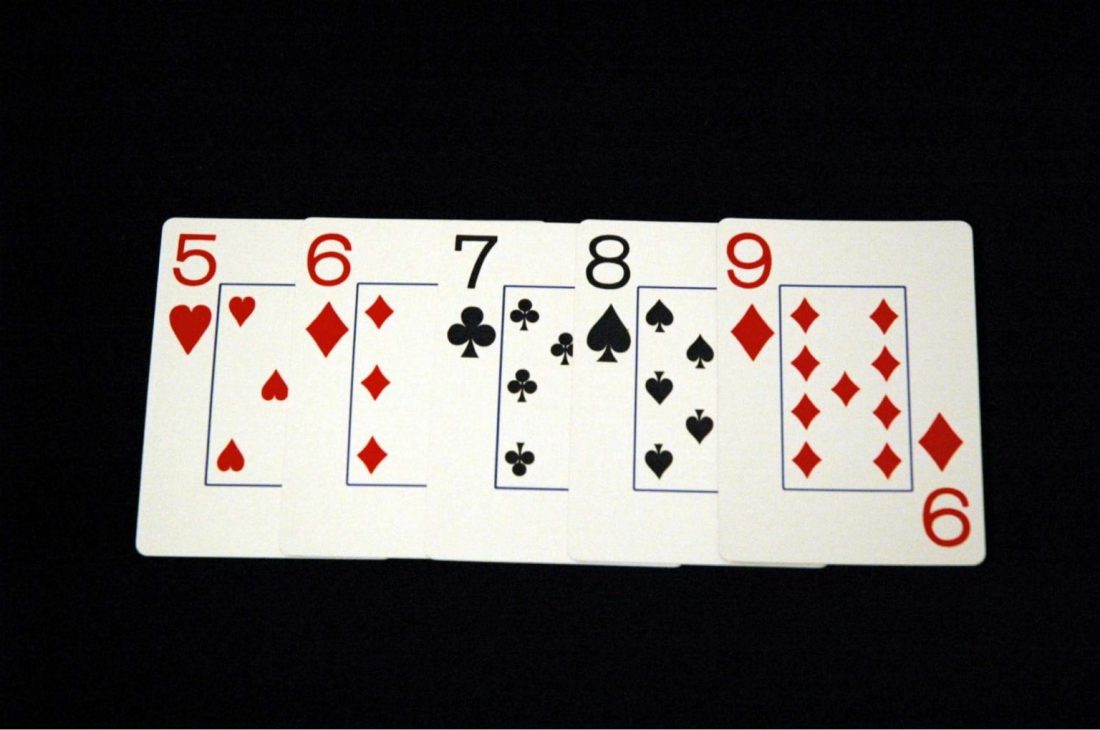 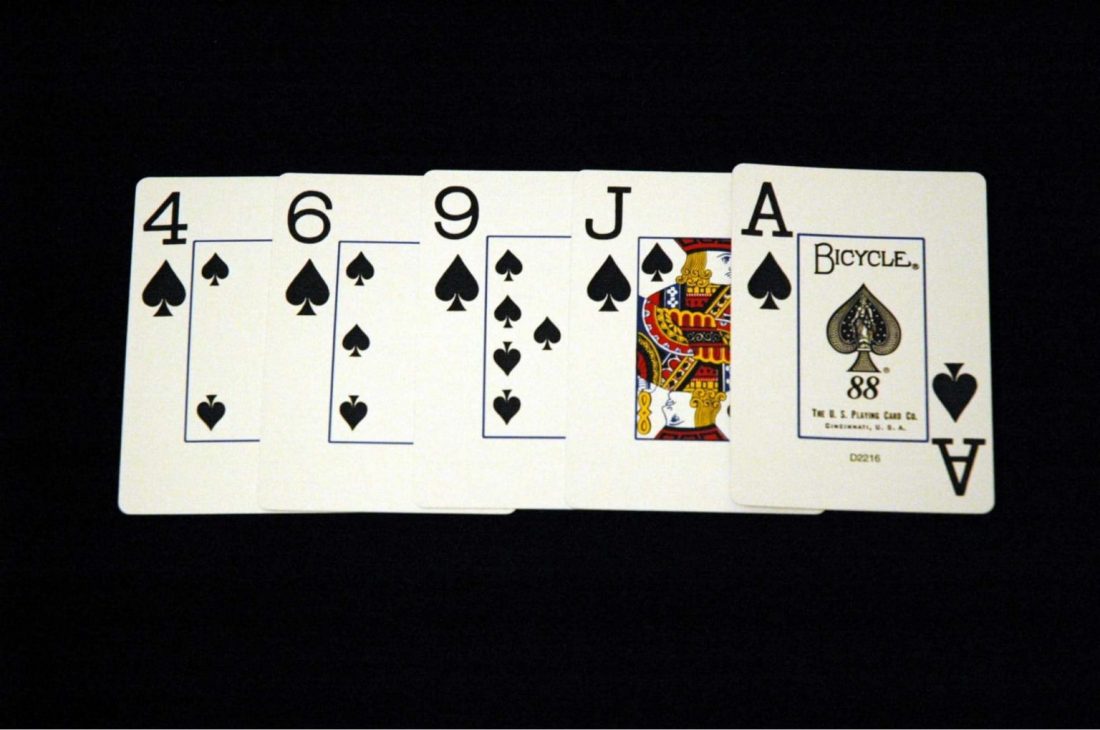 Visit the author's page
faq
How hard is it to master poker?