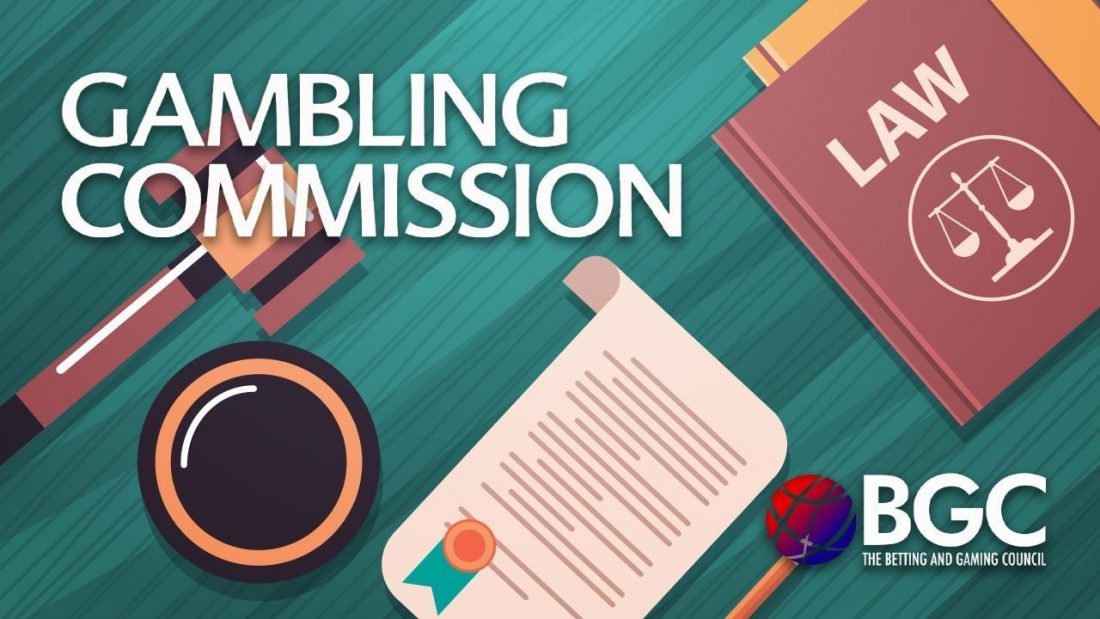 Ombudsman – a special position in politics for the person whose key task – to protect certain vulnerable segments of the population. In Britain, its ombudsman may appear gamblers – at least, Betting and Gaming Council appealed to the government with a proposal to create a new position in the state.

The organization can be considered as an authorized representative of all kinds of gambling business – even though it did not include absolutely all operators working legally in the UK, but it consists of 90% thereof. Members of the organization are even real market giants such as William Hill and Flutter Entertainment (Betfair operator, Skybet, PaddyPower, PokerStars). Accustomed to strict regulation, the British gambling business does not see the problem is to tighten the screws themselves well and believes that the person responsible for solving any problems with the bookmakers and casinos just raises industry standards and will help to attract even more customers.

Representatives of the leading market players explain their position simply: if we declare a desire to put the customer in the first place, we must allow complaining and demand justice from a neutral body and not just from the institution’s administration with which the conflict situation. To the public, such a gesture would have a purely positive one: will be eliminated dubious office, will remain only leaders who are lobbying and the creation of an ombudsman.

The position of the British authorities on this issue remains unclear.