Super Group Is Seeking to Enter the US Market

A British company called Super Group has an online casino and a sports betting company. And with no legal approval for operation in the U.S., this company is set on a quest to enter U.S. fast-growing online market. 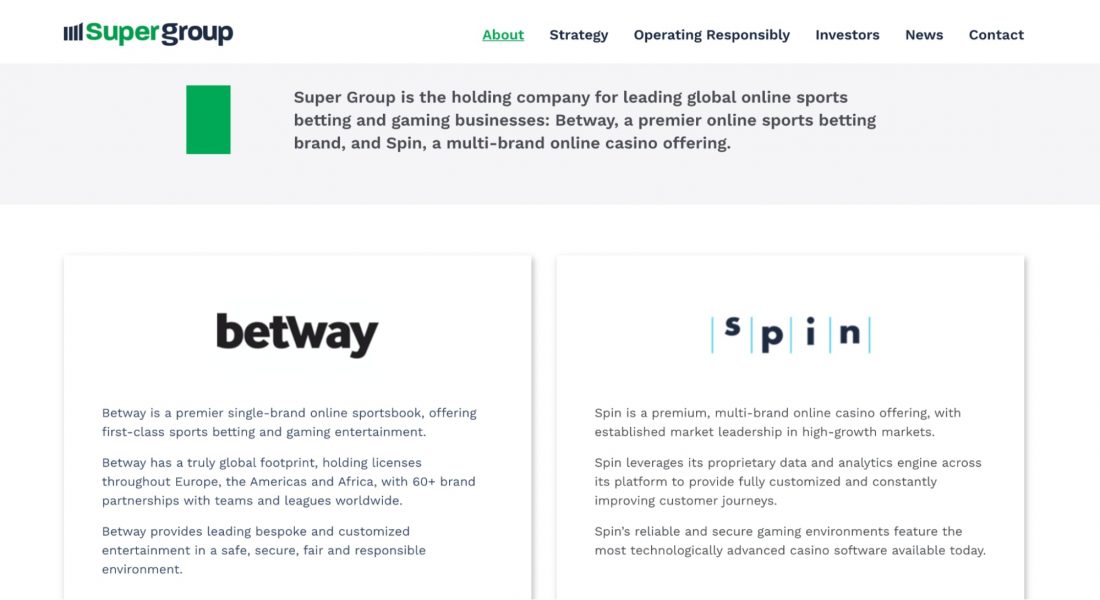 In a bid to take the company into the U.S. stock markets, Super Group had opened up her desire to join or collaborate with Sports Entertainment Acquisition Corps in a deal that would get the goal of entering into the U.S. market achieved. This was disclosed on the 25th of April.

The company, Super Group, has no license in the U.S. However, to ensure that the company gets the license, the said deal was reached to obtain what is known as Digital Gaming Corporation. Although acquiring this Digital Gaming Corporation license depends on the approval by the regulators. However, if and when approved, the deal can give Super Group company access into U.S states, as many as 10 of them, including New Jersey, Indiana, Colorado, Pennsylvania, and Iowa.

The U.S. market has become appealing to gambling and sports betting companies, and a recent instance is the proposed merger set with Delaware-based Sports Entertainment Acquisition. Other companies, as well as some European companies that are well established like Flutter, Hill, Entain, have all staked audaciously tilted towards the U.S. market.

The Super Group CEO, Neal Menashe, in a statement opined thus, “We have established our group as a truly global, scaled and profitable digital gaming business, delivering on our vision to bring first-class entertainment to the worldwide betting and gaming community”. According to him, the listing is very significant to the company’s development, such that the company would have an opportunity to have a strong position on the forthcoming global growth openings, the U.S. market inclusive.

It seems that coming with this move into the U.S. market is a strategic administrative change as well. To start with, the chairman position of the Super Group company will now go to Eric Grubman, a former executive VP of the NFL. Serving also on Super Group’s board of directors is John Collins, a former executive with the NFL and NHL and a onetime president of the Cleveland Browns. 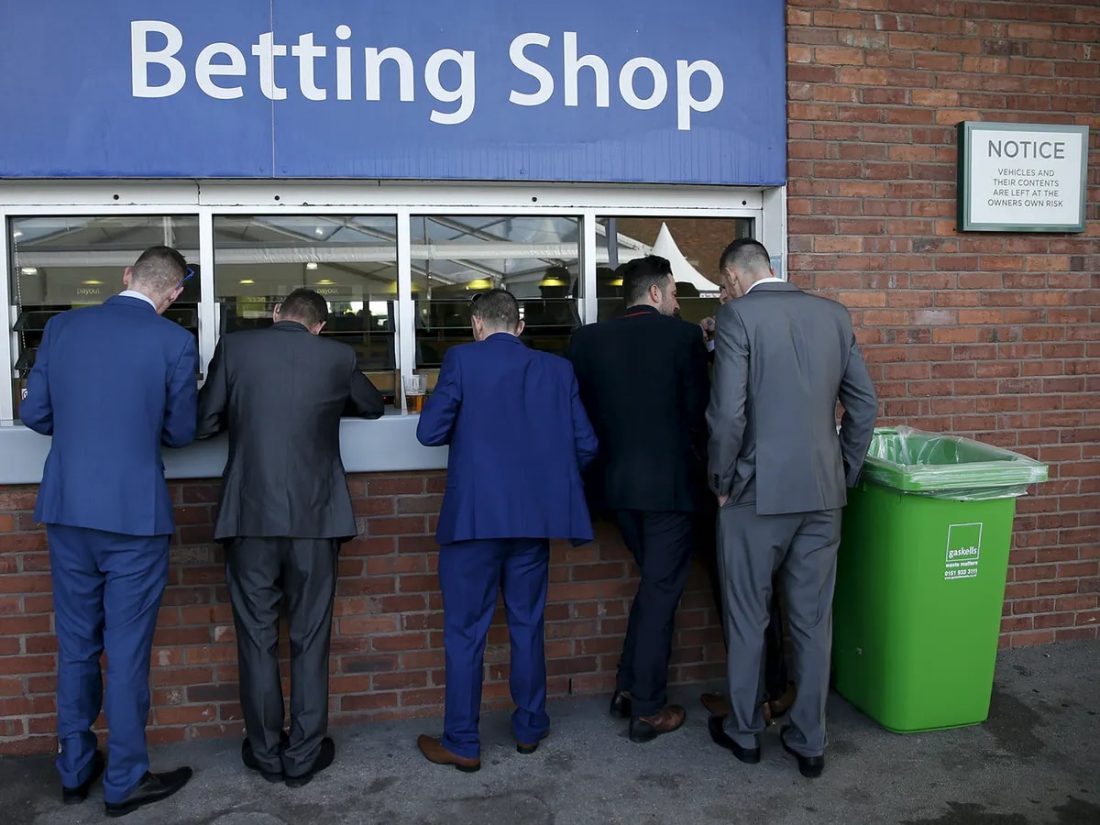 Betway is an online sport, spins, and online casino company whose parent company is Super Group. The company has the license to 23 countries across Europe and Africa and a lot of brand partnerships around the world. These partnerships are with leagues, sports personalities, and teams (Golden State Warriors, NBA teams, Brooklyn Nets, Los Angeles Clippers, the Chicago Bulls, and the West Ham United team from the English Premier League football. The company has active customers of above 2.5 million.