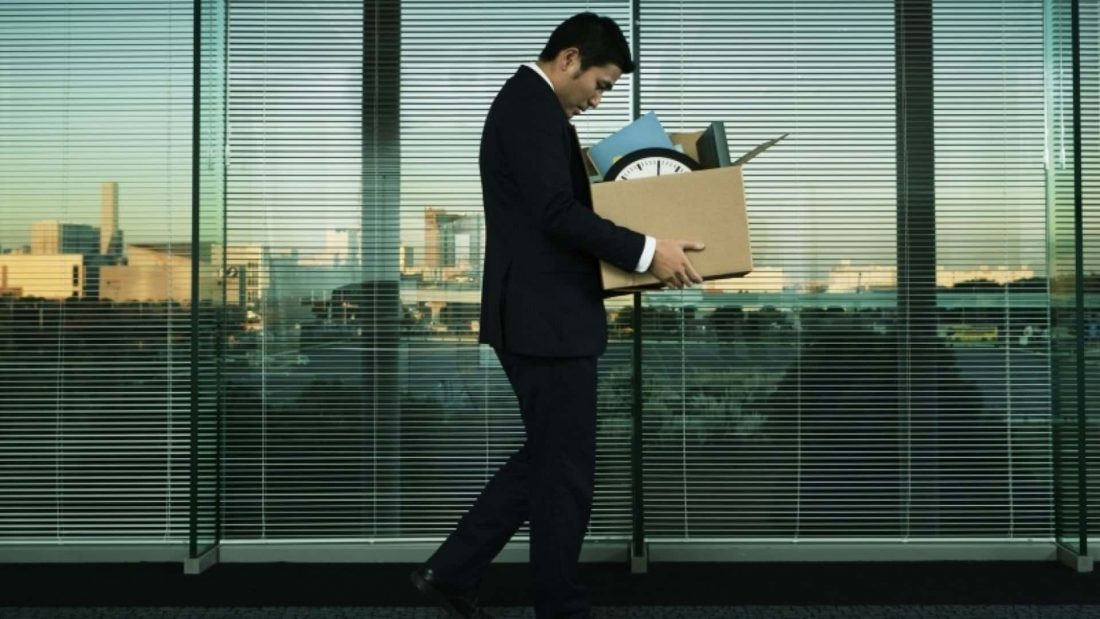 According to the latest information, the manager of The Star Sydney in Australia, who is in charge of the organization’s gaming processes, was fired and denied access to the casino. The fact is that this leader was caught borrowing money from the employees of the establishment to gamble.

Casino manager Minh Nguyen took advantage of her position in the casino to constantly borrow thousands of dollars from the casino staff. However, she did not return funds to his employees.

It is known that in the past two years alone, the manager has borrowed over 7,000 Australian dollars from the casino workers she runs.

There was a case when the manager asked his employee for a ride home. On the trip, Minh Nguyen spoke about the difficult situation in the family and asked an employee to borrow $ 1,000. The employee then said that the manager stopped the car at the ATM to withdraw cash. At first, the manager did not want to return this money. But after many attempts and over several months, the employee still managed to get them back.

The manager also asked another employee to borrow $3,000 with a promise to return it within two months. The casino employee borrowed but $2,000. The manager returned only $1,000.

Employees said that the manager never answers calls and constantly disconnects the phone. With all this, the employees lent him money because they did not want to refuse their management. They were afraid of being fired.

According to Minh Nguyen, he did not use his power as a casino manager. Therefore, the employee willingly lent him money.

This information reached the chairman of the Independent Alcohol and Gambling Authority, Philip Crawford. He said that such behaviour of employees affects the state of affairs in the company, as well as damages the reputation of the casino.

It is known that the management revoked the manager’s license to fix this problem in the casino.