Star Entertainment is Back in Positive Territory, but Already Without Part of the Assets 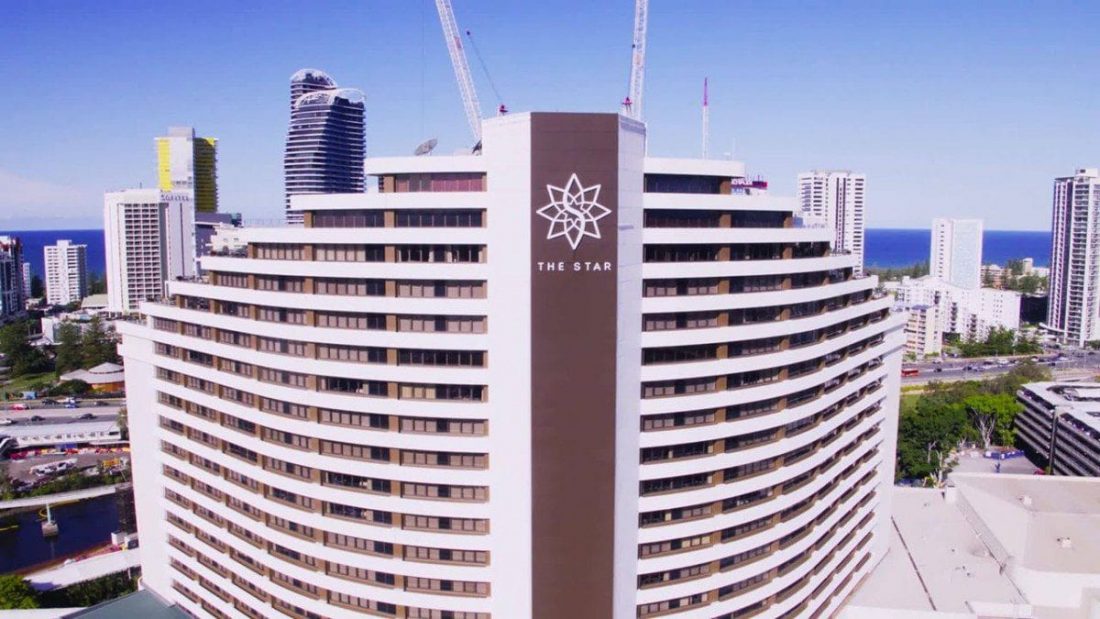 2020 and 2021 have not been easy for anyone, but the gambling industry has suffered more than any other area of human activity. Some of the time, land-based casinos were generally closed, then they were not allowed to provide all types of “pre-pandemic” services, and now they, in general, work, but are forced to require customers to have a mask and maintain a distance from each other.

Australia’s Star Entertainment, like many of its peers, suffered devastating losses in the midst of the pandemic. Now the management of the company has confirmed that the indicators have been brought back on a positive track. However, not everything is so rosy, because the surplus is to some extent provided by the sale of its own assets.

Among other things, Star sold half of a casino in Sydney and VIP plane, as well as some other smaller properties. And after all, even this did not solve absolutely all the problems – now the management is thinking about whether the sale of establishments in Queensland and the Gold Coast would not be justified. In case of a positive decision, the company will strive to sell these assets in such a way as to immediately take them back on lease.

Star Entertainment’s plight shouldn’t come as a surprise as Star Sydney, for example, has been shut down since June this year, and its opening dates are unpredictable. In Queensland, establishments also closed in early summer. They were allowed to open a few days later, but with great restrictions – in particular, the casino was forbidden to accept more than one person per 4 square meters. The requirement to constantly wear masks in the premises of many gamblers provoked them to go online, to competitors. In addition, the establishments were re-closed at the end of July, prompting another week of downtime.