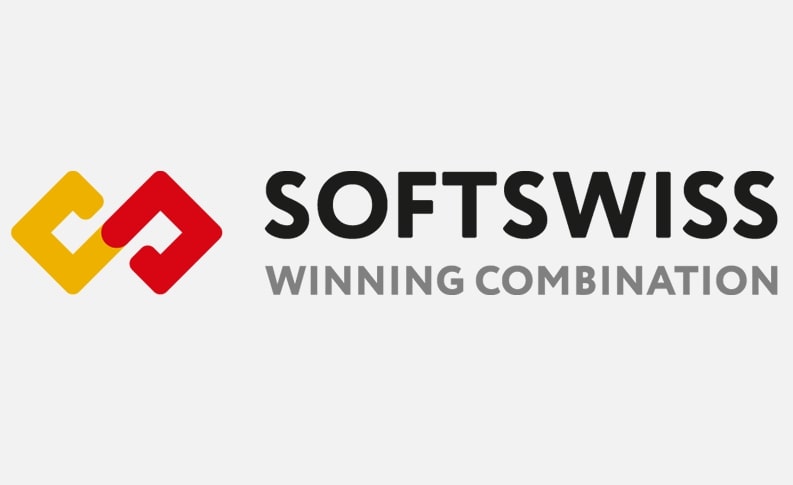 The SofTSwiss aggregator is very well known in the online gambling environment – it is thanks to it that dozens of casinos operate in various jurisdictions. Now the range of games provided by the aggregator to its clients will be even wider because the company has signed a partnership agreement with Spadegaming. For the provider, this is also a big step forward because it is not yet one of the top ones and is probably glad to increase its own coverage. It is noted that the developer’s games will be available on sites licensed in both Curacao and Malta.

Traditionally, for such cases, the parties were scattered in compliments to each other. SofTSwiss allowed themselves slightly more modest rhetoric – they just noted that they are glad to once again expand the library of games provided to numerous customers around the world. As for Spadegaming, this is a big step forward for them, and the management does not hide their joy that the company has now reached a completely new level. The developer believes that in the new partnership, he will be able to conquer new markets and promises to spend the increased revenues on innovations.

In fact, of course, Spadegaming cannot be called such a little-known structure – the company has been operating since 2013, releases new gaming software every month, and some of its developments have even gained fame in certain circles. The advantage of the brand’s developments is at least that they are initially sharpened for full compatibility with mobile devices. The work with potential customers is also well thought out – the provider builds various bonuses into its slots, attracting increased public attention.

The news of the signed partnership comes as Twitch rebelled against gambling ads on its platform.