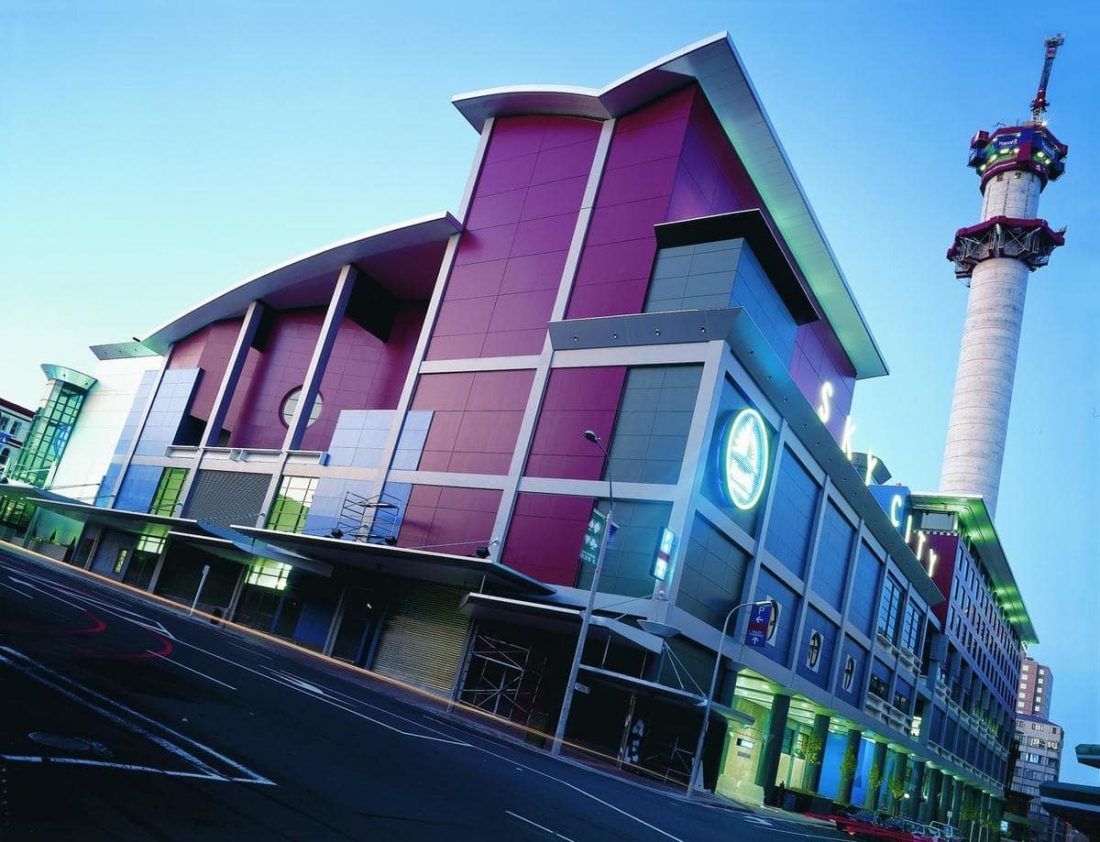 SkyCity Entertainment Group is known to have been extended after the end of the New Zealand International Convention Center project.

SkyCity reported that the operator and New Zealand authorities have agreed to extend the shutdown date for the completion of the project, from January 2, 2025, to December 15, 2027.

The organization is still targeting the end of 2024. However, company officials said the extra time provides a buffer between the program date and the long-term discontinuation date under the New Zealand International Convention Center project and licensing agreement.

SkyCity noted that the company’s commitment to the licensing agreement, which aims to operate the NZICC, will be extended from the end of the NZICC date. However, the regulator did not change the concessions provided by SkyCity. Everything is defined in the NZICC agreement.

SkyCity will soon publish additional information about the project when it provides financial results for the current year. The company representatives added that now there are no changes in the forecast data, and the costs of the project have not changed either. Recall that at the moment, the costs amount to 750 million Australian dollars or 560 million US dollars.