Pandemic is not a Problem? New Zealanders Lost a Record Amount of Money in Slot Machines in 2020 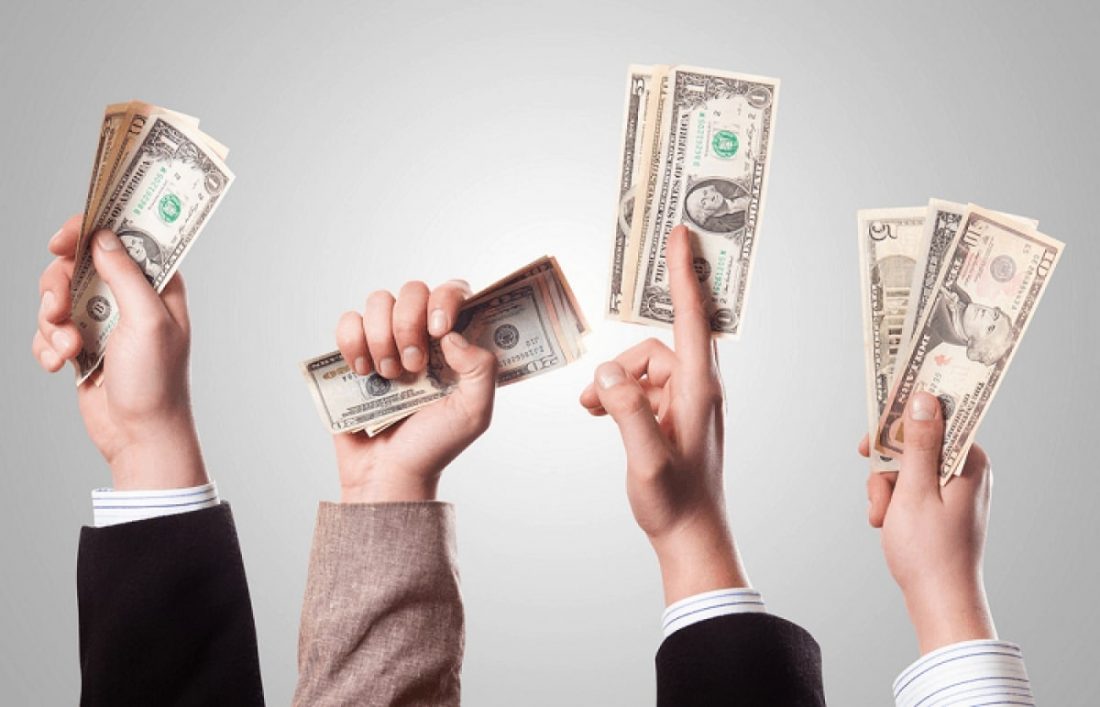 The year 2020 in news and private conversations is usually regarded as a time of great losses – almost everyone’s income sank, some even lost their jobs, people could not look to the future with confidence and, it would seem, had to make tough savings. How much would you personally spend on slot machines under such conditions? And New Zealanders, meanwhile, have spent an average of $ 572 per person on gambling, more than ever before.

A detailed breakdown of these costs shows that the average New Zealander spent $ 128 a year on classic casino entertainment, another $ 160 on lottery tickets, and another $ 80 on TAB. But the record belongs to slot machines – they collected an average of $ 204 from each resident of the country. The Department of Internal Affairs clarifies that the bulk of such expenses fell at the end of the year – that is, the players’ carelessness cannot be attributed to the fact that they were spent so recklessly even before the first lockdown.

In absolute terms, New Zealanders put about a billion dollars in slot machines over the course of a year. The network of slot machines in the country has almost 15 thousand units – and these are exactly the ones that stand outside the casino. According to the authorities, they are surprised at how much the quarantine indulgences affected the willingness of citizens to immediately layout everything that they managed to accumulate.

Meanwhile, the country’s gambling industry as whole reports a sharp drop in profits – 2020 compared to 2019 brought in $ 128 million less. The reason is obvious – due to the tough lockdowns associated with the spread of the coronavirus, the establishments simply stood idle for a long time. According to local legislation, 40% of the income from the gambling industry is paid in the form of taxes on the needs of local communities, and for the poorest of them, this is one of the most important sources of income.