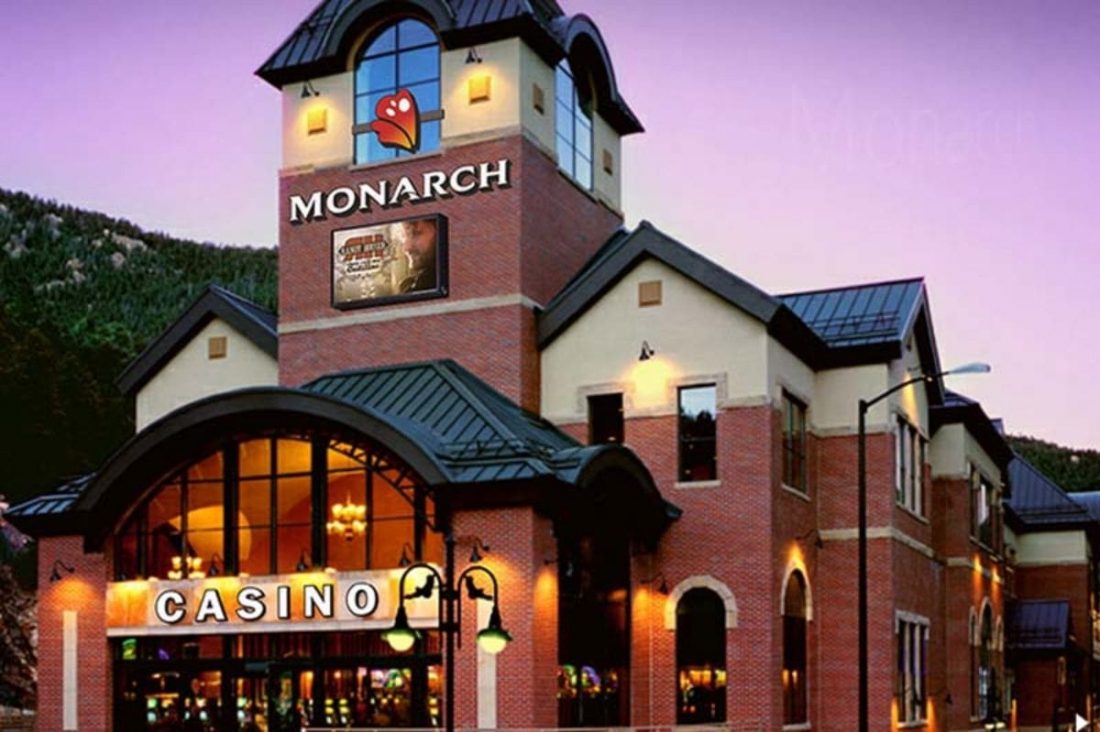 The long-awaited relief after protracted lockdowns gave exactly the result that the gambling industry had been waiting for. People rushed en masse to “real” casinos, tired of digital interfaces. For some establishments, this was a real revelation – so much so that they even surpassed the results of the “dockyard” 2019!

The performance of the Monarch casino network, for example, in the second quarter compared to the first, grew simply cosmic. If in the first quarter the revenue amounted to 15.1 million dollars, then in the second it grew 5.5 times – up to 97.7 million! The business abruptly ceased to be unprofitable: if in January-March it did not even pay off, and forced the owners to become poorer by 4.3 million dollars, then in April-June, the net profit is estimated at a little more than 18 million! The EBITDA index also changed radically – from $ 0.49 million it increased to $ 35.1 million.

Let’s say it’s easy to compete with the first quarter of 2021 – it turned out to be very harsh for many industries. But a noticeable increase is observed even against the background of 2019 when nothing was heard about the coronavirus! Thus, the amount of revenue increased by more than 55%. Profits almost doubled, growing by over 95%. The most significant growth was shown by EBITDA – by almost 113%.

The administration says that such impressive growth rates are provided mainly by two establishments – in Reno (Nevada) and Black Hawk (Colorado). These are steadily developing cities, where there is a steady increase in population, and people can afford to save money even under quarantine restrictions.