Nevada Casinos are Showing an Increase in their Revenues 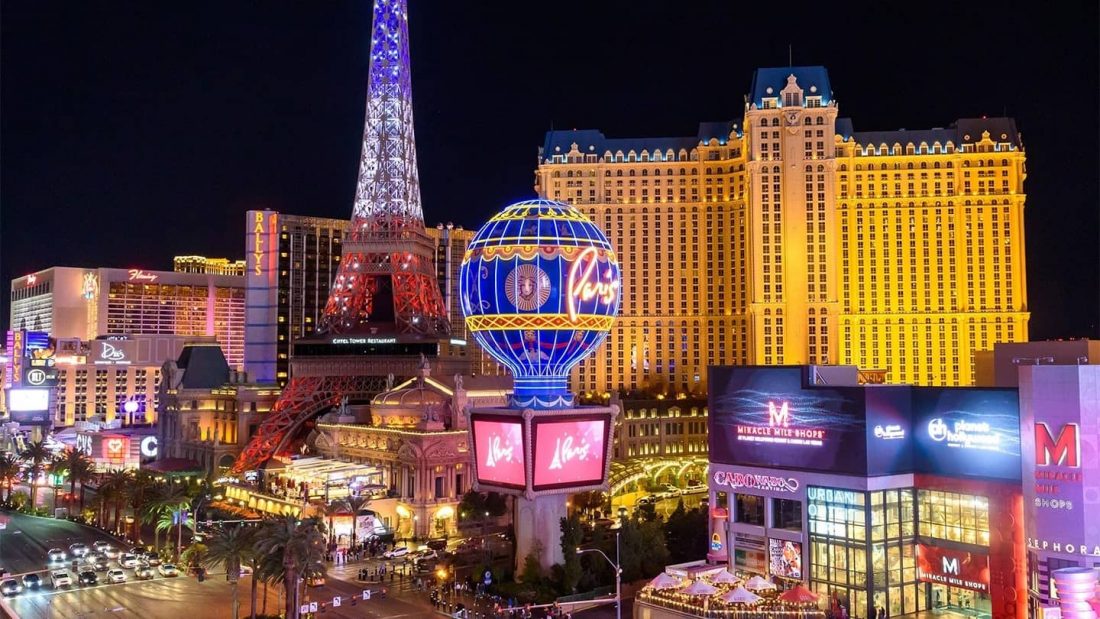 In August alone, casinos in the US state of Nevada increased their revenues by almost 57 percent compared to the same period last year. At the same time, the indicator exceeded the $ 1 billion mark.

Experts from the Las Vegas Review-Journal conducted their research and found that 466 casinos collected more than $ 1 billion from users. This information was also confirmed by the Gambling Control Board. If this trend continues until the end of October 2021, then the indicators will exceed the record values ​​of 2006.

The newspaper also reported that the casino in Clark County did not reach the $ 1 billion mark, but it still showed rapid growth, especially in August this year – the figure was up 68 percent compared to last year. Also, an increase in the indicator was recorded in the areas of North Lake Tahoe and South Lake Tahoe.

The same Las Vegas Review-Journal reported the closure of Route 50 due to large fires in the Sierra Nevada mountains. This factor forced the nearby casinos to close for a while. This all influenced the profitability of the casino. Michael Jackson’s production of One by Cirque Du Soleil in Mandalay Bay, on the other hand, boosted the profitability of Las Vegas casinos.

In the Las Vegas Strip, North Las Vegas, and Laughlin areas, casino earnings were calculated, with points up about 8 percent compared to last year’s analysis. Experts linked this trend to real estate revenue, which rose 23 percent.

Expert Joseph Greff of JPMorgan Chase and Company said there is a steady recovery in the market driven by tax collection this year. Nevada casino revenues are growing at a rapid pace, that’s a fact. For example, casino slot machine winnings have increased by 38 percent since 2019.