Much of the Crown Story is Provoked by Regulatory Inaction, Experts 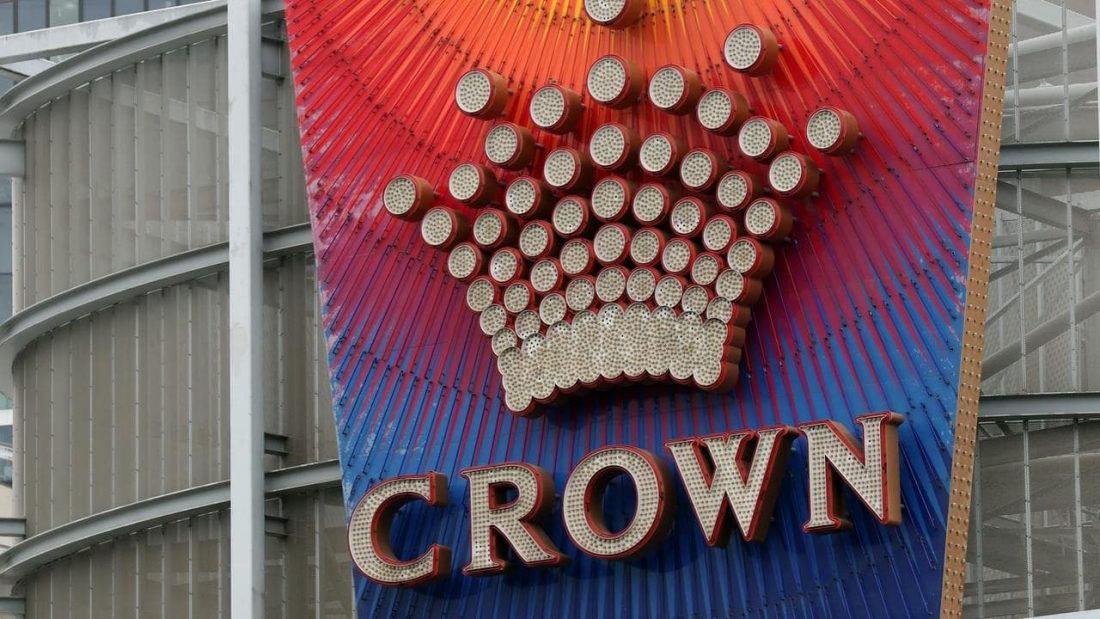 The ongoing scandal with the Australian casino operator Crown has tired the public with mutual accusations of the parties – while the authorities call the establishments almost a breeding ground for crime and a den for money laundering, the company that got into trouble believes that it is being targeted on purpose. However, many analysts are inclined to believe that there is no single culprit in the problem that has come out – the system that allowed the violations to occur is to blame. In other words, the Crown got into history, but it also happened because the regulator for many years did not want to see the problem under its nose.

Critics have long accused Australian authorities of indulging the gambling business as one of the most productive ways to fund state and local budgets. Australians are rightly considered one of the most gambling nations in the world – at least not so long ago, there was a study according to which the citizens of no other country, on average, do not lose as much money. And this may indicate a problem, since gambling addicts who are unable to stop in time often destroy their own families, lose property and start looking for illegal ways to make a profit. But all this for years was not so important for officials, for whom it is easier to create the appearance of general well-being, not counting the number of victims of their policies.

Most experts choose not to give their names, given that along with Crown, several other members of the industry have been accused of criminal activities. Not wanting problems for themselves, insiders are not ready to reveal their faces, but they do not deny: there is a problem, and the root of it was precisely the inaction of the authorities.