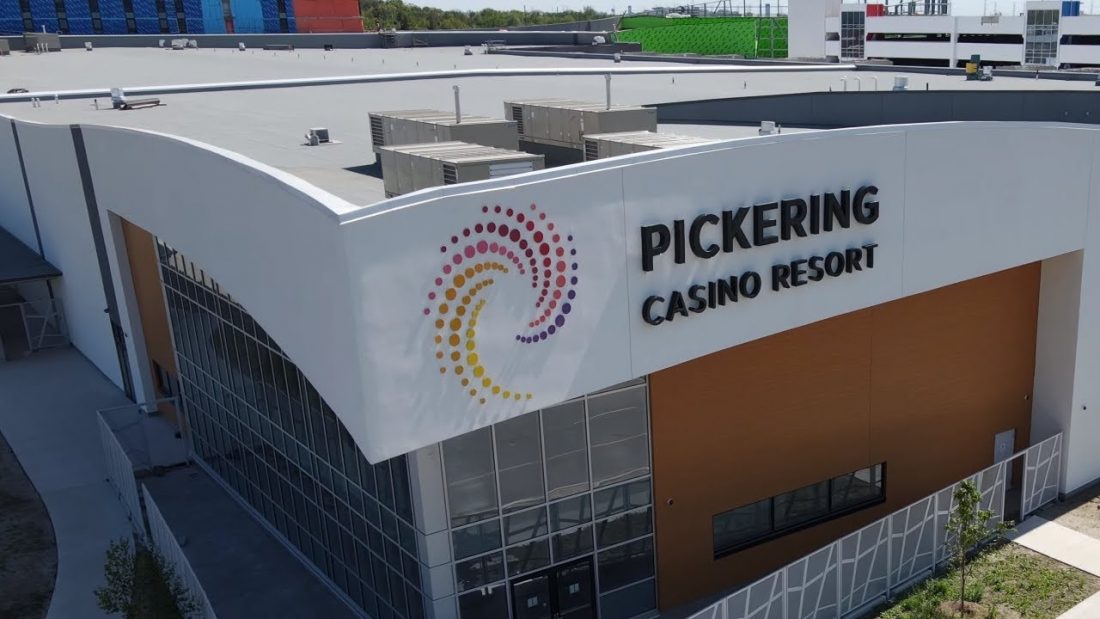 In Canada, the showdown continues between indigenous peoples, who consider the gambling business to be almost their only truly profitable business and white investors who want to work in the same industry. For example, Pickering Casino Resort, which opened its doors to visitors at the end of July, has already displeased Mississaugas from the island of Scugog. People’s representatives believe that the new casino creates inappropriate competition for their national operator Great Blue Heron Casino – and this although there are 60 kilometres between the island and the new establishment.

Locals claim that Premier Doug Ford promised them in 2018 that there would be no gambling establishments in the Durham region that would compete with local businesses. In indigenous communities, casino revenues are largely directed towards the sustainable development of the tribe, which is why some Mississaugas tend to see this as almost racial or ethnic discrimination.

Great Blue Heron Casino in Point Perry has existed since 1997 and, due to the lack of serious competition, has successfully developed over the years, redirecting part of the proceeds to public needs and the development of tribal culture. Now the indigenous people are not sure of their own well-being and are insecure about the future, blaming the provincial government for its troubles, which does not adhere to earlier promises.

In the meantime, Great Blue Heron Casino does not look so defenceless at all – it is a solid company that owns three large casino resorts. It was rumoured that the operator planned to expand all of its locations by 20,000 square feet, adding a hotel and a live concert hall for half a thousand visitors. The cost of this entire expansion was estimated at $ 700 million, which suggests that the establishments are in demand and bring owners a solid profit. Perhaps the operator’s panic is now caused by the fact that the industry has already been affected by the pandemic.