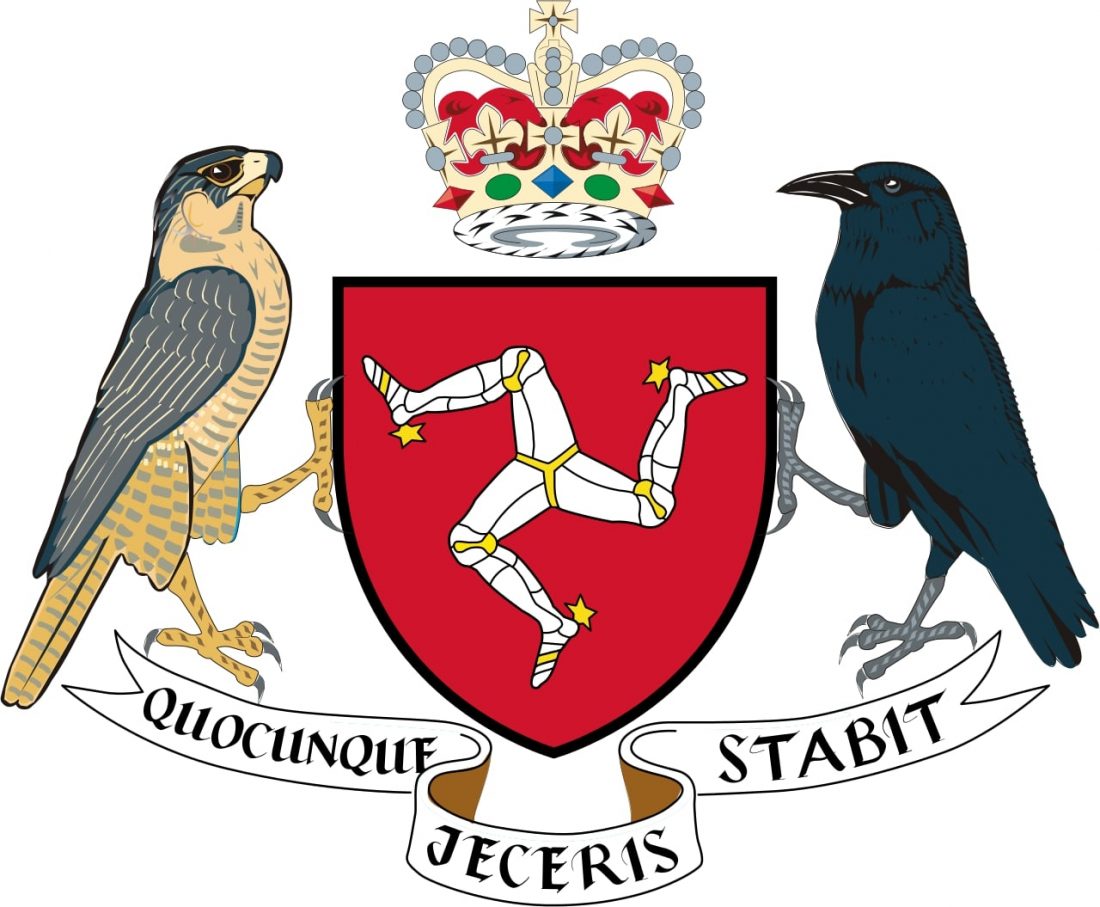 In the UK, the Gambling Supervision Commission found some violations in the activities of the online gaming operator EU Lotto Limited. The main violation is represented by non-compliance with obligations to combat money laundering. The audit carried out was large-scale and covered the period of the company’s activity for 13 months (from October 2019).
The total amount of the fine was £ 760,000 or US $ 1.04 million.
The supervisory authority also identified the following problems:

Concerning the money laundering charge, it was found that Lottoland.co.uk did not effectively verify customer accounts, did not verify the source of the deposit, and also used third-party debit cards, the names of which were different from the name of the customer registered on the site.

Statement by the Head of the Commission

Helen Venn, Executive Director of the Gambling Supervision Commission, indicated that using the example of EU Lotto Limited, all other operators should understand that adherence to high standards in the online gaming niche is imperative. Anyone who tries to cheat will face severe punishment.

In response to such tough results of the audit, the executive director of EU Lotto Limited said that the company intends to pay off the fine and correct the deficiencies found. He also once again noticed that the main policy of the company is to fully ensure compliance standards by the legislation of gambling adopted in the jurisdiction.
The management of EU Lotto Limited does not despair and considers the results of the audit as an opportunity to comprehensively solve the existing problems and improve the system’s operation by order of magnitude.