Lotto Max Is Looking For a Winner 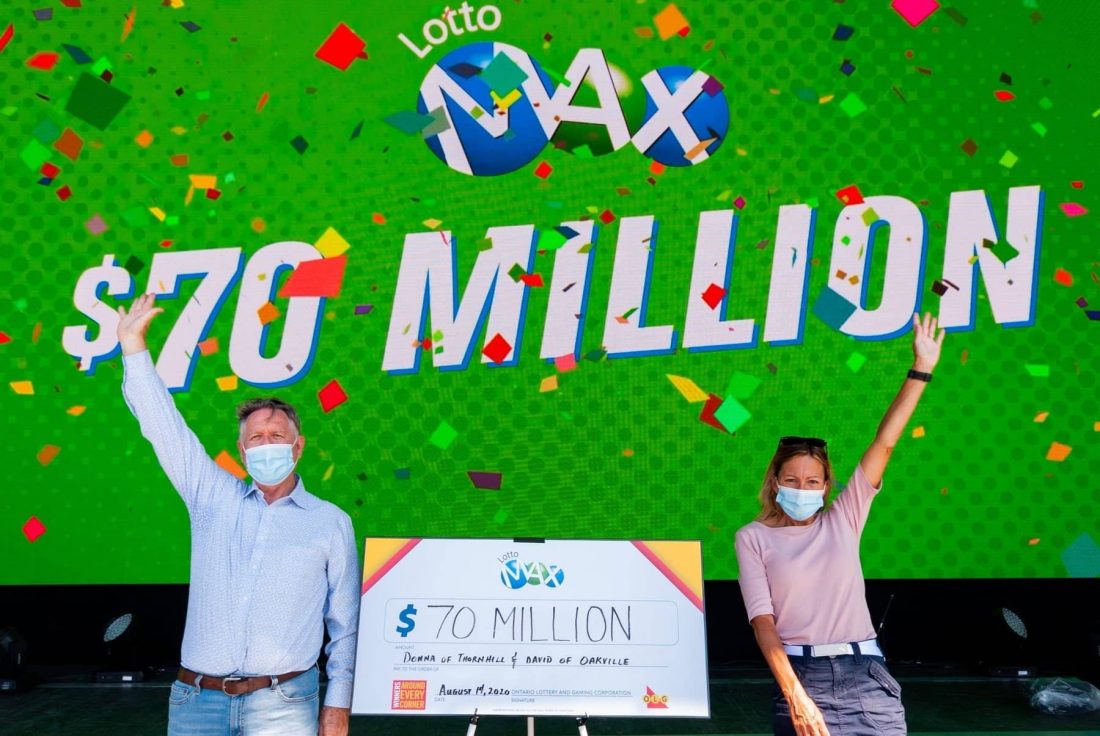 Now Lotto Max is looking for its next lucky one. According to Canadian lottery organizations, last Friday’s jackpot remained unchanged as no ticket from the country matched the 7 winning draw numbers. The main prize was $ 24 million in Canada. Unfortunately, no one was able to take this prize.

As a reminder, Lotto Max is a national lottery that offers huge winning opportunities with jackpots that can go up to C $ 70 million. Once the grand prize surpasses the C $ 50 million mark, the draw can also provide its players with multiple prizes in the form of a Maxmillion worth $ 1 million each. Draws are held twice a week.

Unfortunately, for all the participants in the Lotto Max draw, the round did not determine the winner of the large jackpot of 24 million Canadian dollars. None of the tickets from the regions of the country corresponded to the 7 drawn numbers, but next Tuesday the players will have the opportunity to win a big prize again. In the draw, the jackpot will rise to C $ 29 million.

Lotto 6/49, which is another fairly popular lottery in the country, hasn’t identified a lucky winner either. The last draw had a jackpot of $ 8 million, but no one from Canada managed to win it. The game determined that the guaranteed prize of $ 1 million goes to a Quebec citizen. The next draw will now have a jackpot of 10 million Canadian dollars.

The British Columbia Lottery Corporation recently announced that Vancouver-based Gary Muchula won a $ 10.2 million jackpot in the Lotto 6/49 lottery draw on October 20, 2021. The player collected his winnings at the BCLC office. After that, the football fan told the media about his emotions. He is known to have acquired a London Drugs Lucky Ticket at Park Royal.

Gary is a huge football fan and is now one step closer to realizing his dream. He wants to go to the Super Bowl. The winner said that he had to check his ticket several times as he was not sure if he had the winning number. The lucky one wants to take a vacation and go to Barbados.

In addition, Matthew Poppels from Saskatoon recently won his Lotto Max jackpot. The prize was 55 million Canadian dollars. It took Matthew just a week to receive the award that changed his life forever. This is the 2nd largest lottery win in Saskatchewan history, the largest being $ 60 million in Canada.