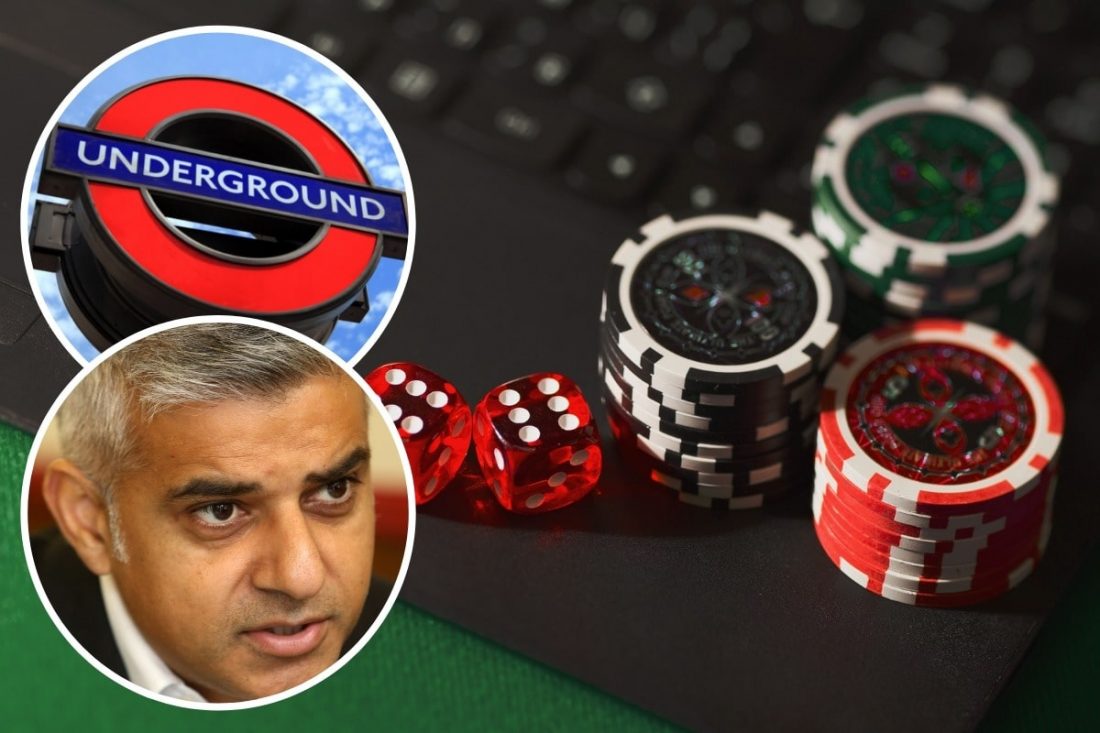 The incumbent mayor of London Sadiq Khan made one of the main points of his electoral program before the last election, a promise to work to reduce the share of gambling in advertising. Then the politician said that gambling, which has turned from entertainment into an addiction, has far-reaching consequences – in particular, it can destroy a family. Since this particular candidate won the election, Transport For London (TFL) is now looking for a way to eliminate gambling advertising in its operations.

This is something new for the transport industry in London, as in just three months of the second quarter of 2021, TFL advertised gambling almost fifty times, running 49 campaigns. For comparison, in the 2018-2019 financial year for twelve months, there were not much more such advertising campaigns – 61. The management of the transport operator has already confirmed that a substantive conversation with the mayor took place. Now the organization is looking for opportunities to terminate or limit existing contracts, and if not to remove gambling advertising altogether, then at least to reduce its number. In this case, you will have to look for alternative sources of funding.

Khan’s rival in the mayoral elections, Sian Berry from the Green Party, is considered the initiator of the campaign to ban the advertising of gambling. The politician pointed out that transport needs to somehow earn money under the conditions of coronavirus restrictions, but does this mean that for the sake of this goal, addictions should be spread among Londoners, who can give their last pennies to casinos and bookmakers. The mayor agreed with the arguments of the opponent. Earlier, in 2019, he already imposed a ban on the advertising of junk food – then TFL lost a total of up to 40 million pounds in profit.