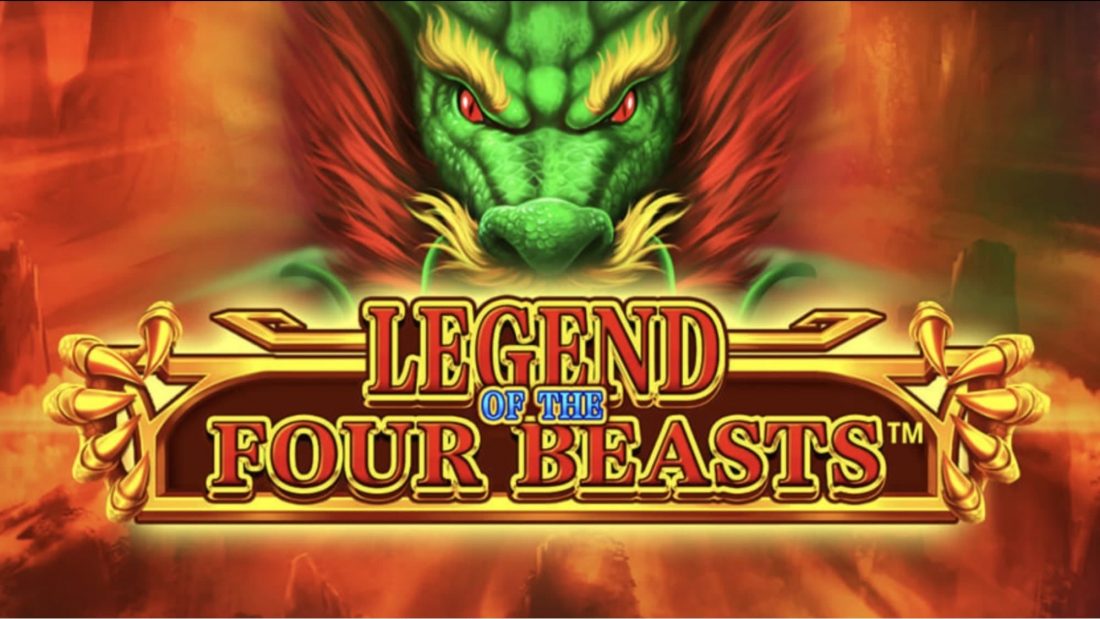 By the end of the summer season, one of the largest gambling software development companies, iSoftBet, decided to please everyone with the release of a new slot machine. On the last day of August, Legend of the Four Beasts appeared on the slots market. Here, players will have to plunge into the world of fantasy and mythology to find their treasure.

This is not the first or the last time a major provider of online and mobile entertainment delights players from all over the world. The new modern slot is equipped with five reels and has 243 winning options. The picture is beautiful as always. Players will meet with extraordinary mythical animals: phoenixes, dragons, and many others.

Added to the slot machine and such developer’s chips as jokers, Scatter symbols, and the Ultra Bet function.

At the release of the long-awaited Legend, surprises from iSoftBet are not over. In the same last month of the summer, the company announced that it was going to enter the German online gambling market. For this, the supplier has already contacted a major gaming operator in Germany – Jokerstar.