In New Zealand, a Gambler Spent All His Savings and Passed Away 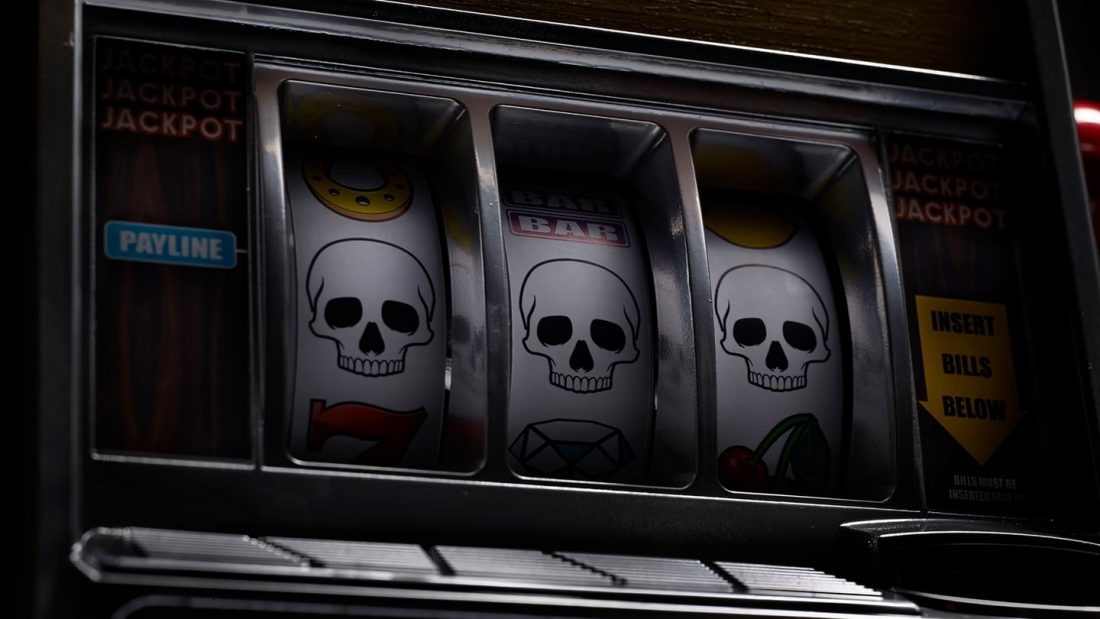 How far are you willing to go in pursuit of the slot machine winnings? Morgan Barrett will be the man who will be remembered for a long time as a negative example of addiction and unreasonable wastefulness after he lost half a million dollars on slots. The man’s heart could not stand the realization of what he had done, and he died of an attack. The widow, whose future seemed secure until recently, received $ 46.

According to the son of the deceased, Paul, the father first asked for a loan in January 2018. The request looked strange: the family home in Christchurch had recently been destroyed by an earthquake, and the authorities paid compensation of $ 450,000 to the victims. The loan amount was one and a half thousand dollars, and the son did not particularly delve into why his father needed this money right now. Only a week passed, and the debtor asked for another thousand dollars in addition – this already alerted Paul, and he decided to go home soon. However, he did not have time – after only four days, his father had already died of a heart attack.

Later it turned out that the deceased had suffered from a serious form of gambling addiction for a long time, which he successfully hid from those who were outside. At some point, the gambler who overplayed realized that in just three years he had lost everything he had – half a million dollars. Shortly before his death, he came to one of the slots pubs 3-4 times a week.

For three years, the relatives insisted that the administration of the institution be punished for criminal inaction to identify a gambling addict, and the Department of Internal Affairs even recognized the demand as legal. However, the Christchurch District Court recently assessed the case in such a way that it is impossible to pursue the pub for the death of a player.