The Light at the End of the Tunnel is not for Everyone: Genting Casino is Considering Laying off 1,642 Employees 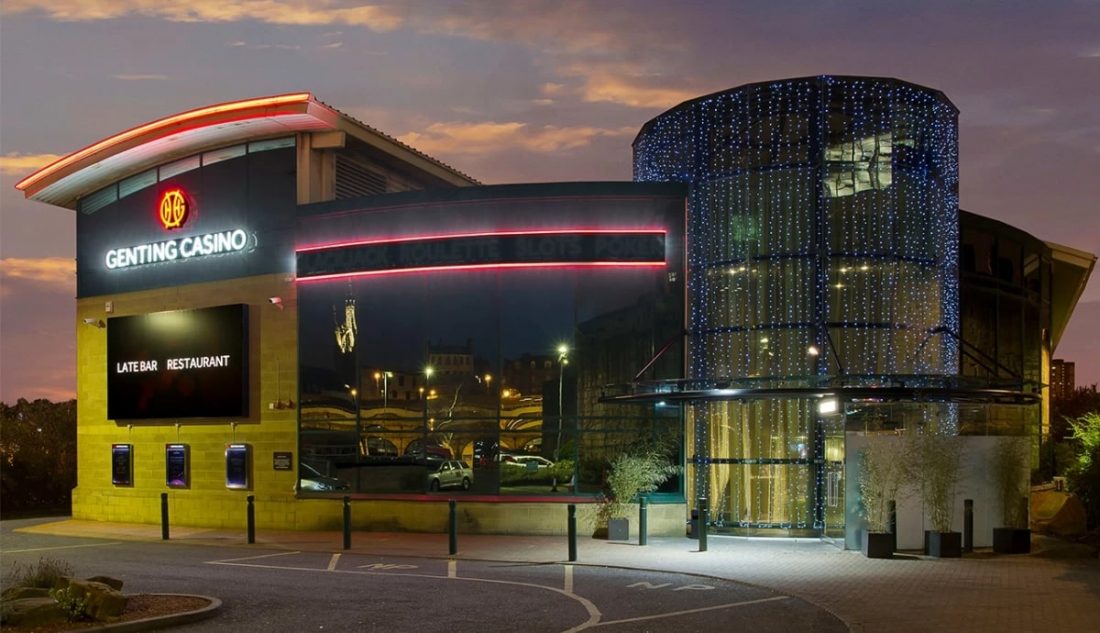 After months of harsh restrictions associated with the coronavirus pandemic, the UK has lived in recent weeks by making life easier. For example, the government recently canceled the mandatory requirement to wear masks – even in public places. Good news, of course, also affected the gambling industry – the same casinos and bookmakers were allowed to receive visitors “like in the good old days.” But for some in the industry, the long-awaited decision came too late.

So, the casino network Genting announces plans for the likely dismissal of 1,642 of its employees. This is due to the closure of three network outlets – in Margate, Torquay, and Bristol. The administration reports that such a decision was not made voluntarily, but refers to the fact that the lockdown has worn out the business and is pushing it towards optimization in every possible way. In other words, now it is necessary to sacrifice these and a half thousand people so as not to dismiss the entire staff a little later.

In fact, there is no talk of the final dismissal of anyone in particular – all employees from the “risk group” are still on paid leave. Another thing is that all sources are sure: at least some of these people will still be fired. The re-formatting of the Genting business has already begun, and in the new reality, so many employees simply will not be needed because the network will no longer be engaged in poker and hospitality.

The GMB union is outraged by this state of affairs and considers the downsizing of the casino staff outrageous. Union leaders point out that Genting received several million pounds in grants during the lockdown – which means it cannot be in such dire straits.