GAMSTOP, Gamban and GamCare are Positive About TalkBanStop 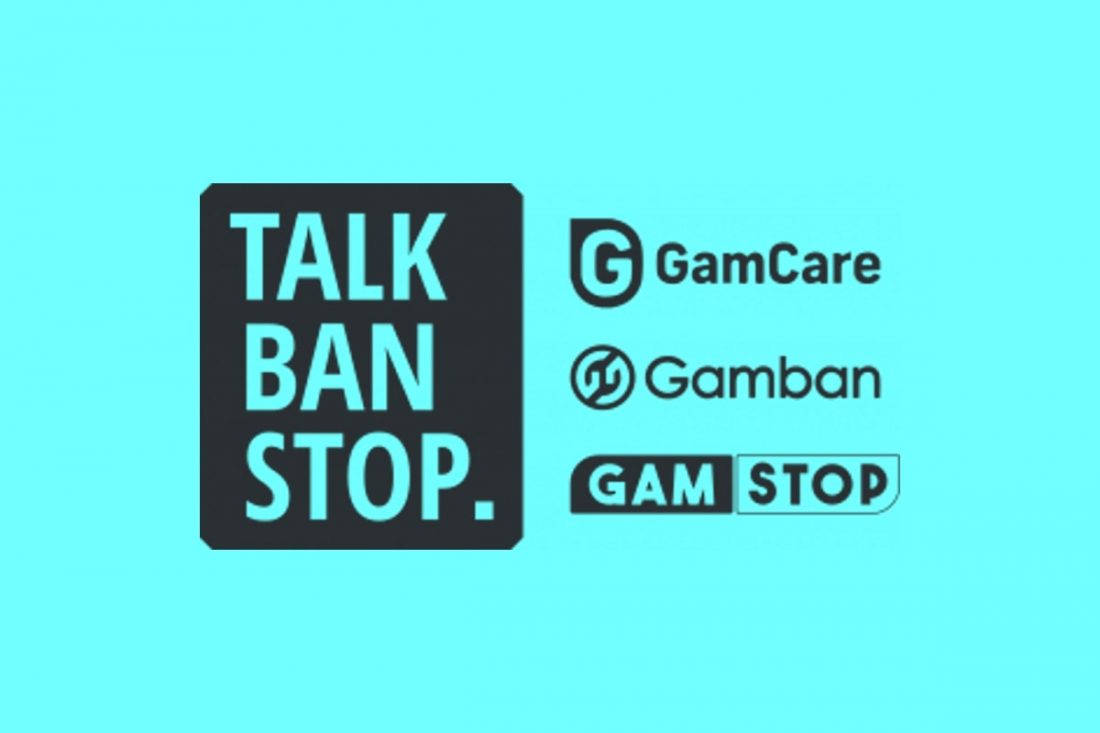 The organization was launched back in the spring as a pilot project by three companies and aims to support all those suffering from gambling, combining the personal support offered by GamCare consultants with free access to Gamban blocking software. The organization also encourages users to register with the GAMSTOP service.

SBCNews reported that Ipsos Mori has conducted a new study. According to the latest data, people who used all the services were less likely to gamble.

In addition, a study by Ipsos Mori found that the organization raised awareness among those who need it most, especially regarding the use of support and the free game tools available.

GamCare CEO Anna Hemmings said as soon as TalkBanStop became active in the market, the collaboration between the three organizations improved. This has led to a reduction in the harm from gambling. According to Hemmings, the pilot has shown everyone that sharing experiences and providing tools/support makes it easier for people to get help. Now all this can be obtained in one place. Anna added that the company believes that this intervention increases the impact on players who need support. This has multiplied efforts to achieve the greatest effect. In the future, the company wants TalkBanStop to be the first point of reference for anyone looking to quit gambling or learn to control themselves.

Gambling operator Kindred Group recently released a gambling report. It turned out that the share of income from gambling fell to 3.3% in the second quarter of this year. Those were the lowest numbers since the organization began publishing gambling reports in 2020.

Revenue from casinos and gambling is expected to be zero percent by 2023. At the same time, the company believes that the group from 18 to 24 years old is the most prone to dependence and subject to higher financial risk. To minimize risks and solve current problems, it is necessary to form special approaches and directions.