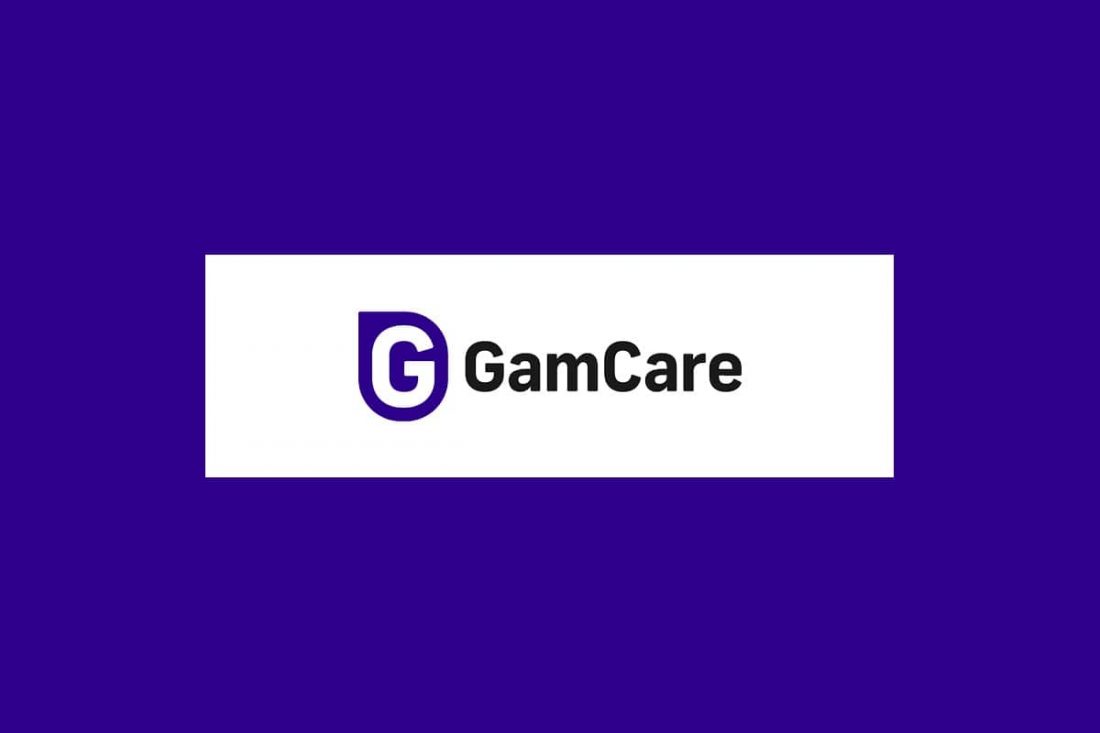 In particular, these calls are related to gambling and problems in this area.

GamCare also said that the return to sports after the coronavirus has led to an increase in the number of requests for help in the direction of gambling.

According to the latest figures from the charity gambling company, the number of calls to the National Gambling Hotline has increased in recent times, up almost 30 percent compared to last year’s level. The number of calls increased during the Euro 2020 period. Recall that this event was held in the summer of 2021.

The rise in risky play behavior is directly related to sports. This is evidenced by statistics. The GamCare organization warns of danger.

Gambling Insider conducted its research and found that more than 50 percent of consultants spoke to recovered players who had a relapse during Euro 2020. Other players have gone to more extreme measures using their children’s mobile devices. The data was taken from the hotline.

GamCare founder Anna Hemmings stated that people who previously had gambling problems watched the championship. Also, this process is influenced by advertising and sponsorship money.

According to Anna Hemmings, if matches and various sports competitions are constantly held in a certain region, then this is the cause of a surge in problems with gambling. After all, it is gambling that attracts the attention of people who are passionate about casinos and betting.

As a reminder, the UK parliament now wants to revise the 2005 Gambling Act. The authorities may prohibit sponsors from acting during the games. Also, the VIP status may disappear and the gambling ombudsman may change. The maximum bet on slot machines will also change.