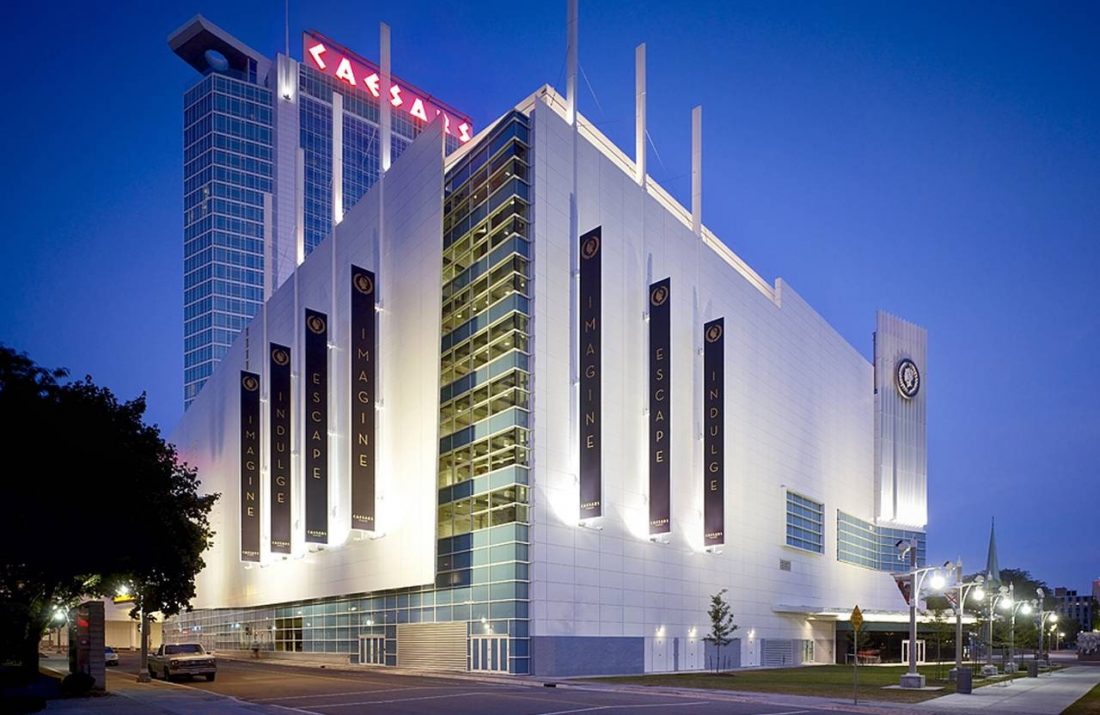 After a gambler named Tarwinder Shokar, unfortunately, lost a huge amount of money during his two visits to a casino in Canada (Caesars Casino), he sued the casino on the ground that the casino allowed him to place more wagers than he should have. He argued that they shouldn’t have allowed him to do that in the first place. He lost $260,000 during these visits.

Further to the above, the gambler, Tarwinder Shokar, who has uncontrollable gambling and alcohol addiction, including a criminal record of a fraud conviction, claimed that the casino could not claim to have been oblivious to his problems.

He argued that the casino could not disannul, particularly the addiction he has with gambling and alcohol in October 2013 during his visits to the casino, which led to him being forbidden to play at any other casino for disruption.

According to the Windsor Star report, the unlucky gambler, in the quest to further substantiate his argument, opined that the casino ensured that he was purposely over-served with alcohol, which succeeded in encouraging him to gamble because of the alcohol intoxication. Hence, Shokar seeks to receive all of his gambling losses with an addition of $500,000 for punitive damages. 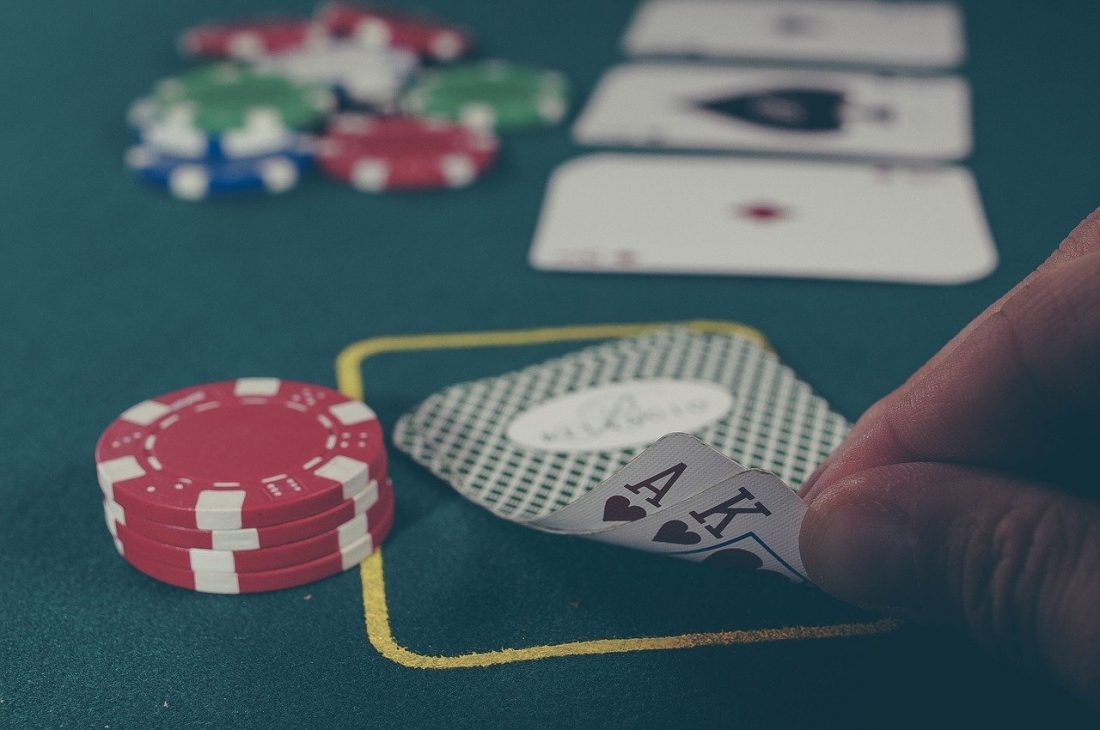 The Ontario Lottery and Gaming Corporation (OLG), which regulates the province’s casinos and lottery, is also named in the lawsuit. According to Shokar’s lawyer, Lain MacKinnon, he posited that their position on the matter is that either the casino and the OLG were certainly aware or should have been aware of the gambler’s addictions and his past background.

In contrast to the position of the Lawyer and Shokar, the lawsuit argued that on October 17, 2013, during the gambler’s first visit, Shokar received special treatment as he arrived at the casino loaded with thousands of dollars in a bank draft card. The casino treated him to a steak dinner, and he could have checked into the casino’s hotel, but he decided to go home. Hence, the casino took it upon themselves to foot his taxi rides bills to and fro for hundreds of dollars.

The lawsuit also said that with hours spent on gambling in the morning and evening, Shokar lost $70,00. A few days later, on another visit to the casino, he lost $190,000.

In response to the lawsuit position, the lawyer said that the casino orchestrated his loss, that they ensured that they had all things done for him so that he could gamble as much as possible.

The defendants are of the position that Shokar’s losses are his fault. Hence, the Judge should dismiss the case. They said the gambler has full knowledge of the risk before he wagers. However, the gambler’s lawyer, MacKinnon, expects a trial regardless.