Evolution will Take Over DigiWheel for a Million Euros 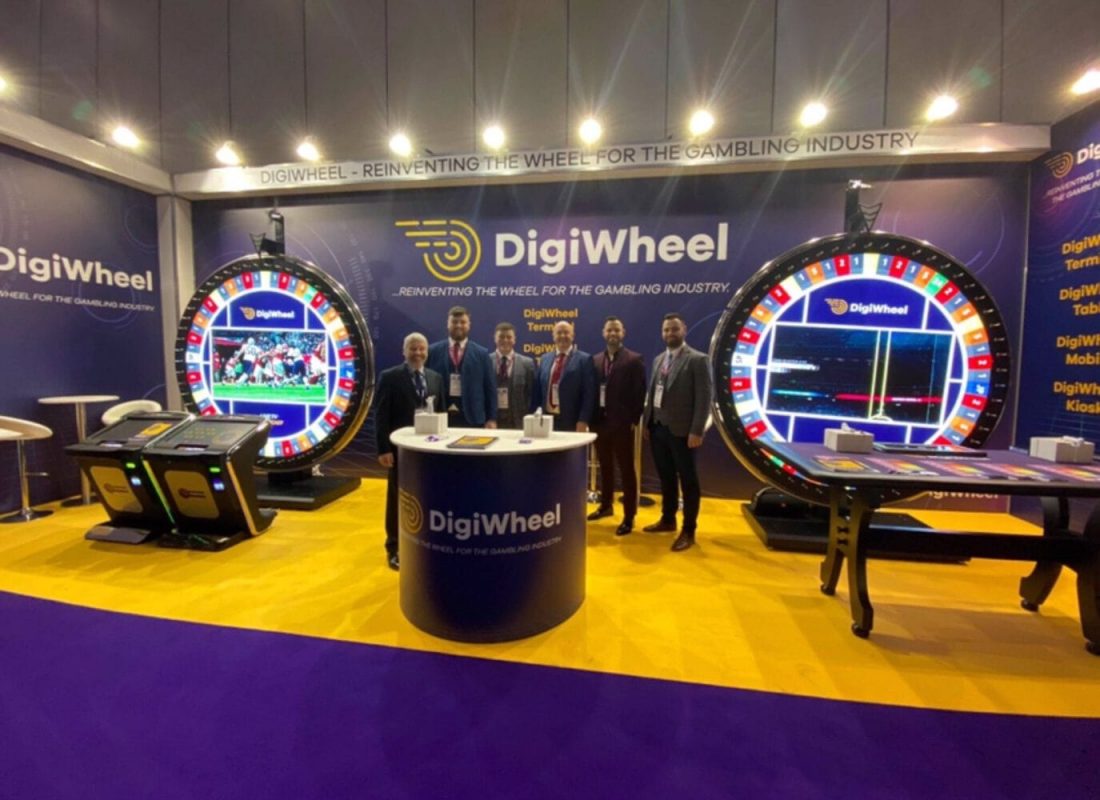 Evolution is well known to gamblers who prefer live dealer entertainment – it is one of the major providers of such content. Soon, the brand’s business will significantly expand, as the company plans to acquire DigiWheel, which is responsible for the development of slot machines. The amount of the deal is estimated at one million euros.

At the same time, the DigiWheel brand will not disappear – the developer, having changed the owner, will continue to work under his own name, recognizable among the players. Evolution seeks to diversify its offer to customers, and not just absorb a competitor, so it will not “kill” a working profit-making scheme. The same holding owns, for example, the more eminent NetEnt, which continues to work under its old name.

The exact timing of the closing of the deal has not yet been announced, however, it is expected that it will be possible to close it approximately until the end of 2021. Evolution has already called the potential acquisition a great move because the holding’s previous experiments with slots were greeted with enthusiasm by the public every time. The same reaction is expected this time. DigiWheel commented on the impending change of ownership that it is a great honor for a small developer who has worked on its own reputation for nearly a decade to be part of a larger corporation.

Smart acquisitions can really turn the market around. So, the same Evolution Group in July announced that its profits had doubled over the past six months. According to experts, the main reason for such rapid growth is the previous purchase – that same NetEnt.