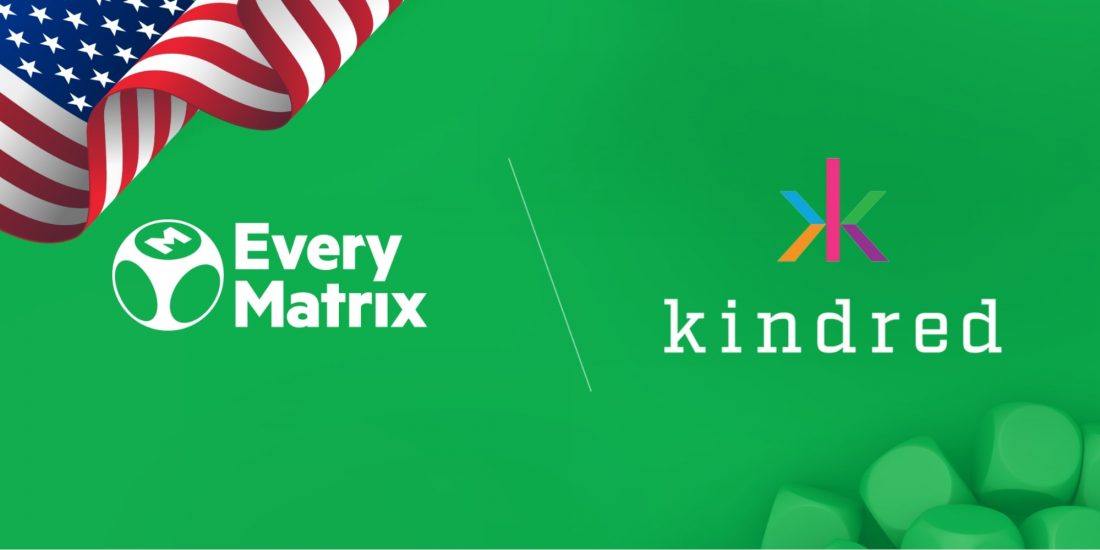 The name EveryMatrix may not seem very well-known even for experienced gamblers, but those who have been in the subject for a long time have probably come across the brands of the holding’s subsidiary developers – Spearhead Studios and Armadillo Studios. Although these are not the most popular gambling software providers, they still allow you to diversify the range of software in online casinos. From now on, the developments of these brands will be presented in casinos owned by the Kindred Group. The agreement is valid in all states where online gambling is permitted.

Kindred Group establishments will additionally get access to the CasinoEngine software solution. This will allow casino administrations to expand the range of casino games with increased simplicity, easily adding the brainchild of other developers.

EveryMatrix launched its Armadillo Studios in June with a focus on the US market. The company has already managed to scatter in compliments to the new partner, saying that the Kindred Group’s approach is almost the founder of the spread of online gambling all over the world. The brand representatives also added that it is a great honour for them to be present in one of the leading gambling markets in the world, and EveryMatrix will do the possible and the impossible in order not to disappoint the audience.

The Kindred Group has issued a portion of compliments in return, saying that they are very pleased with the new agreement. According to representatives of the company that owns a number of online casinos, they have always strived to provide visitors with only the best content, and the new partnership is kept in this spirit.

The US gambling market seems to be close to a serious reformatting – over the summer months, several large operators have already announced their entry into the American market or expanding their presence there. The logic of the trend is clear: Americans, accustomed to the legal status of gambling in many states, want to gamble even during lockdowns, and the industry, suffering losses due to coronavirus restrictions, is trying to find a way to compensate for the lack of profit and play it safe for the future.