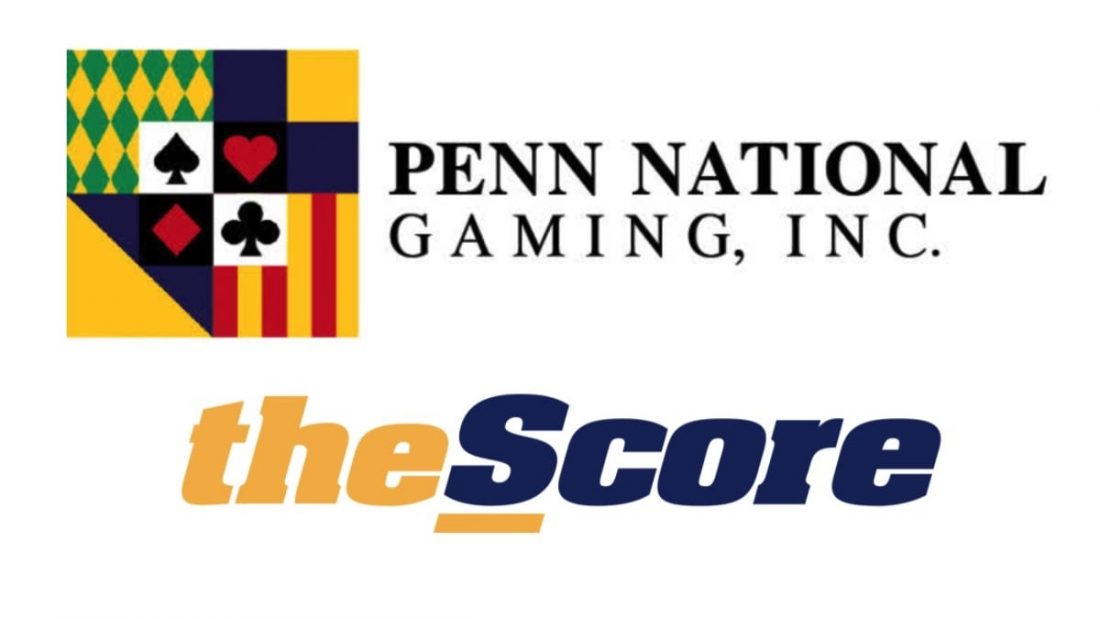 Representatives of the Canadian company Score Media and Gaming Incorporated announced that have signed a definitive agreement with the organization of Penn National Gaming Incorporated. This means that the company will become a part of American casinos.

It is worth noting that also released a press release from Score Media and Gaming Incorporated, where employees of the company, headquartered in Toronto, today announced an agreement with the operator of a land-based casino.

Recall that the company Score Media and Gaming Incorporated was established in 2012. Since then, the company offers its customers to make sports betting in different regions of the country, including New Jersey, Colorado, Indiana, Illinois, Iowa. Despite the dizzying success, the company recorded a net loss, which reached trims in 54 million dollars. Although the revenue was almost $ 17 million. The information was confirmed by the company’s chairman John Levy.

Many marketing agencies claimed that theScore Bet should soon be integrated with Penn National Gaming Incorporated. Thus it will be possible to increase the rate of engagement and retention. In this case, a leading North American organization of digital sports content, games, and technologies will provide a product roadmap. In addition, the union would lead to an increase in revenue of about $ 160 million. A long-term income rose to $ 400 million.

John Levy used his press release to allow the rest of the market players to see how the merged company solve a complex problem. That is, demonstrate how to merge games and media in one space. The Chief executive director noted that the merger will strengthen the position of the two companies in the international market. Despite all this, the Levi team continues to be responsible for all operations in Ontario.