Crown Sydney: No Casinos, but Influencers? 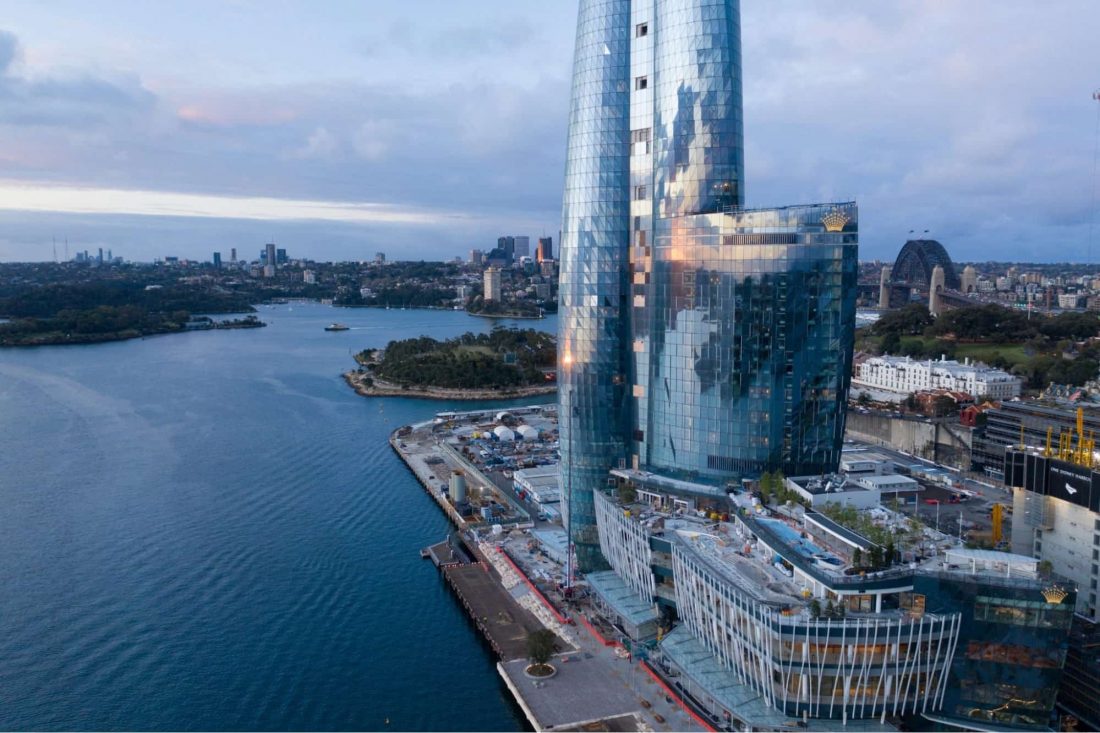 If you’ve been following the news in the gambling industry, you’ve probably already heard about this: in February, Crown, rather unexpectedly, did not receive a gambling license for the newly built $ 2.2 billion establishments in Baragaru. Everything would be fine, but the authorities also revealed numerous violations during the inspections, including connections with the criminal world and money laundering. All these violations, it seems, were also covered by the board, and were not accidental, so the office, which has just invested heavily in construction, has very serious problems.

Against this background, it is generally not clear how the company will continue to earn money, and whether it will exist at all. However, the board decided to add some trump cards up its sleeve in case the return to the industry as a casino does not work out. The new complex could be used as a hotel, and to show this, the company seems to have started collaborating with the stars.

Andy Lee, Kate Waterhouse, and Lily Maymac are among those who recently posted posts on social networks about their stay in the scandalous establishment. The stars of the reality show Anna Heinrich and Tim Robards did not even hide in their posts that this was paid to advertise and not a sincere curtsey from the heart.

Incidentally, the cheapest room in a brand new skyscraper, rented over the weekend, costs almost $ 1,200 a night. In addition to the gambling hall, which has never been licensed, the hotel has several bars and restaurants and a rooftop swimming pool.

Theoretically, an establishment of this class could do without a casino, but analysts are inclined to believe that the emphasis was not in vain on the gambling hall. If it never opens up to guests, Crown’s investment will never pay off.