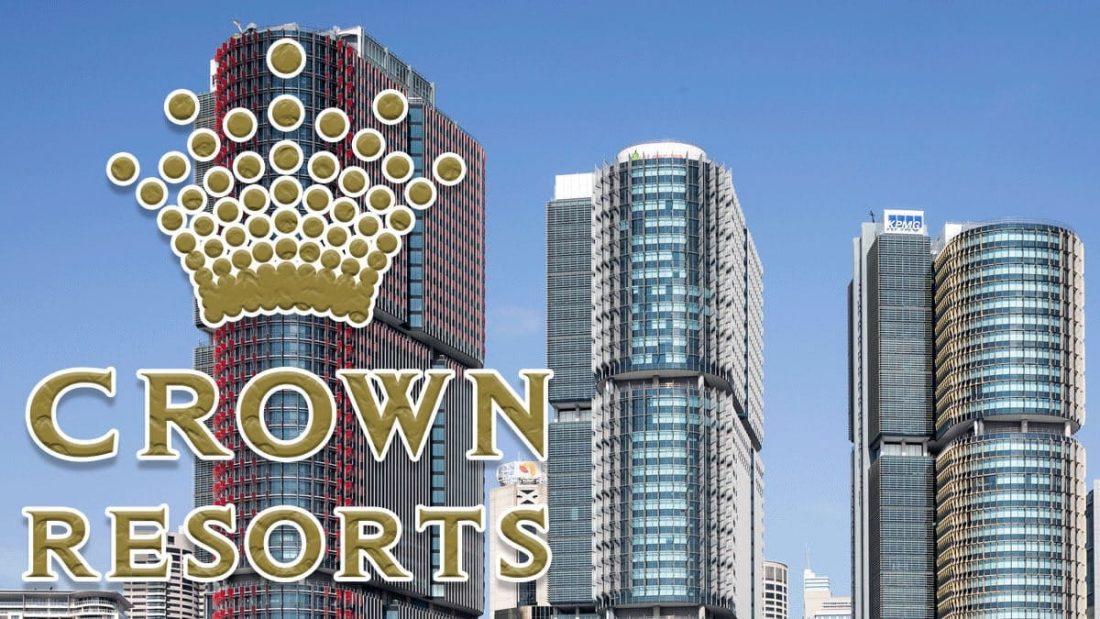 Crown Resorts recently held its annual meeting to set the business course. The meeting took place at a time when the Crown is involved in a variety of situations.

The aforementioned situation began back in 2019 when three publications published a terrifying report on the gambling business. The Crown organization faced a wide range of charges, including money laundering charges and knowingly associating with criminals.

Various organizations have launched investigations into the company’s affairs. This led to the suspension of its gambling license at the Sydney-based Crown Casino. An investigation in Western Australia is still ongoing, and another case is open in Victoria. There, the decision will be made by the end of October 2021.

These are indeed bad days for Crown Resorts, which continues to be 37 percent owned by billionaire James Packer. However, the purpose of the annual meeting is to make things right.

In her last keynote speech, the Acting Chairperson highlighted the challenging times for the company. She noted that Crown’s board recognizes the company’s weaknesses. In the future, Crown will face tough days in which it will need to demonstrate solidarity and organization. She also hopes for the best. In her view, Crown’s revamped board and senior management are well-positioned to rectify the situation and set the company’s course for a brighter future.

10 out of 11 directors from the previous meeting were replaced. This had an immediate effect on the business, as the stock fell 0.5% after the meeting.

It turned out that 30 percent of the meeting participants voted against the pay plan for the company’s executives. Undoubtedly, many were still perplexed by a recent report from the Sydney Morning Herald, which showed that laid-off managers receive millions of bonus money.

Enough 25 percent of the vote to count a “no” vote, which resulted in the rejection of executive pay issues for two years in a row. Under Australian business law, this immediately triggered a vote of no confidence in the board of directors.