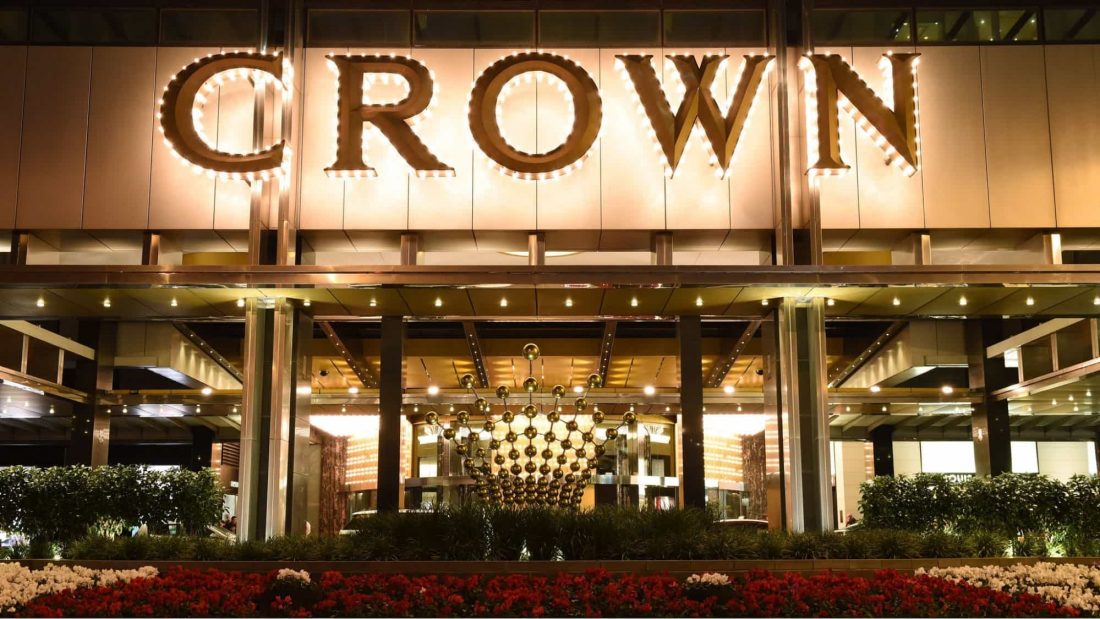 Australian casino billionaire and Chairman of Crown Resorts Ltd, James Packer, went through a rough time in 2019 after his Casino was banned from doing business. Different organizations and investigations pointed the wrong at Packer after he planned on doing business with Stanley Ho, a Chinese casino owner linked with organized crimes.

Earlier in 2014, Crown Resort got the license to hold a 75-floor tower, and Parker openly revealed that Ho and anyone associated with him would not be a part of his company. But things took a different turn when Packer was trying to sell his shares in the company, and he was planning on selling to Stanley Ho, knowing fully well that Australia has banned Ho from doing business with Australian Casinos. The New South Wales (NSW) state government started having doubts about whether Packer’s company will be able to launch the Casino tower in Sydney as planned.

Every other section of the building went into business except for the casino. It was a tough time for Crown Resort after Commissioner Patricia Bergin, a former judge, accused the company of illegal criminal activities. The casino also breached several gambling laws. It facilitated money laundering, exposed staff to the risk of detention in a foreign country, and pursued commercial relationships with people connected to the crime.

The company’s staff were arrested in China in 2016 for money laundering. Crown was also dragged for holding two accounts under different subsidiaries and used them for money laundering. What’s left of the casino after all these charges? Nothing. And no gambler would ever want to play at a casino without a license. Everyone understands the risk that comes with that. So, this was a major setback for Crown Resort. 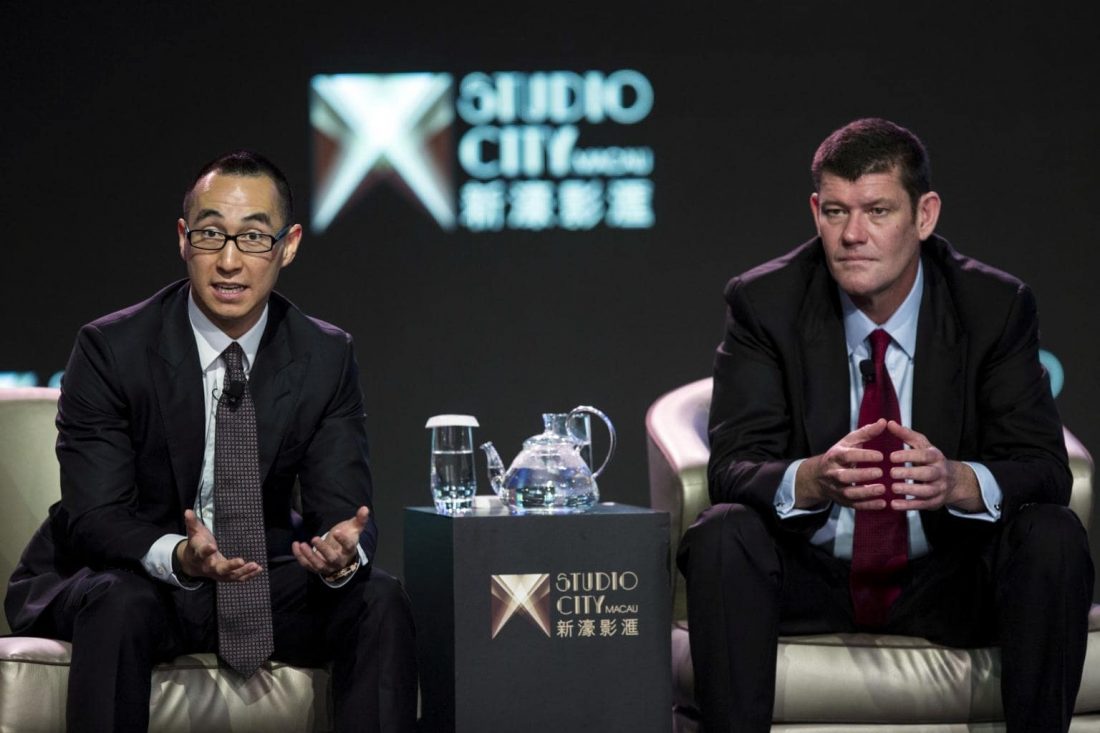 It is the joy of every casino to move beyond their known jurisdiction. At first, Crown made that attempt and decided to purchase land in Las Vegas to erect a 1,100-room Alon Las Vegas casino. But in 2018, another company Wynn Resorts (WYNN), took over the land. The company’s dream of international expansion beyond Australia was cut short after it sent out 16 of its employees to search for high rollers for the casino. These employees were arrested and jailed. No country wants to be associated with a company that cannot provide suitable work ethics and protection for its workers.

The Independent Liquor and Gaming Authority (ILGA) concluded that Crown Resort needs a lot of Reform and would work with the company for positive changes. The company will be closely monitored to stick to the gambling rules and regulations. Bergin also recommends that Crown provide a detailed written recommendation on steps taken to make the company better. Also, an undertaking should be signed that Parker no longer has a hand in the governance, accountability, finance, and independent review of the organization. Because even after Parker’s resignation as the chairman, he still significantly influenced Crown as he continued to receive information about Crown’s operation. The casino’s license will be put into consideration after sweeping changes have been made.