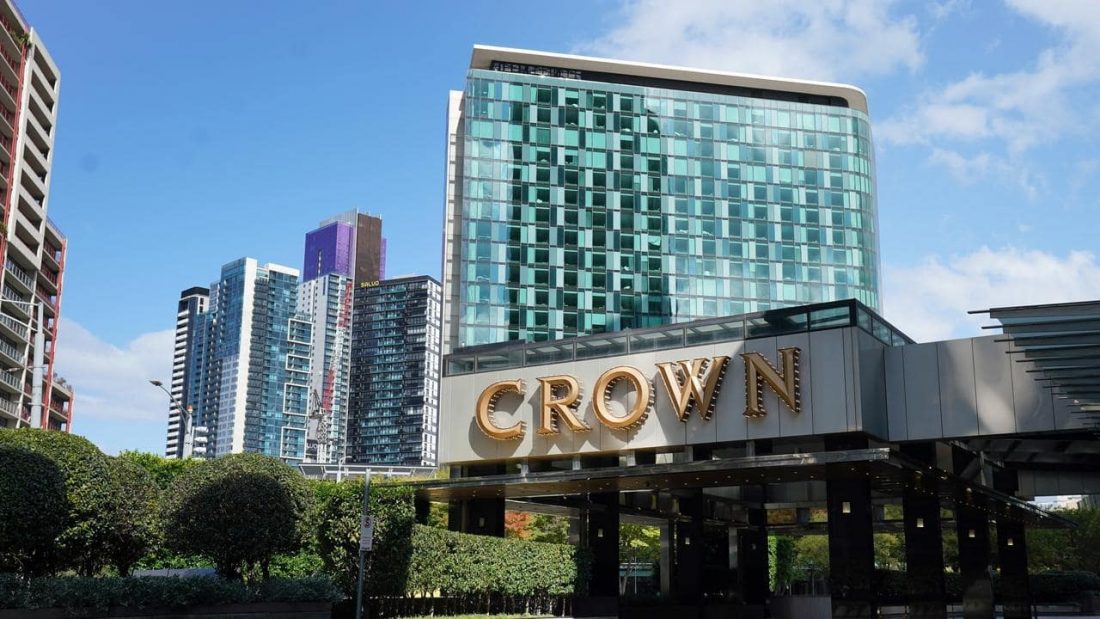 Australia will look into allegations that some of the casino operators owned by Crown Resorts Ltd.’s partners are engaged in organized crime and that it acquired favourable visa treatment for rich Chinese gamblers.

The Australian Commission for Law Enforcement Integrity – which supervises overseas law enforcement agencies and federal officials – will examine the actions of Crown and recommend whether the government should establish a full investigation, Christian Porter, the Attorney-General, said on Tuesday.

“It’s my view that there are sufficient concerns at least to warrant further investigations,” Mr. Porter told Parliament. “That is not to say that I have before me, or that there is any obvious evidence, that supports allegations against immigration or law-enforcement or customs authorities.”

Many lawmakers have requested for an inquiry into the allegation since the local media reports alleged the casino of having a hotline to immigration officers to fast-track the entry of rich Chinese gamblers into the country and that some of the firms it uses to entice the gamblers to have connects to triads – Chinese criminal organizations. All the allegations stated by the parliament and in the press will be examined by the commission, a spokesperson for Mr. Porter stated and reported to the police if necessary.

Crown is one of the biggest entertainment and gambling groups in Australia, with casinos in London, Perth and Melbourne, and another one due to launch in Sydney in 2021.

The highest proportion of its highrollers come from China, and in 2016 its employees were arrested by the Chinese authorities for allegedly hiring gamblers to go overseas, which is illegal in China.