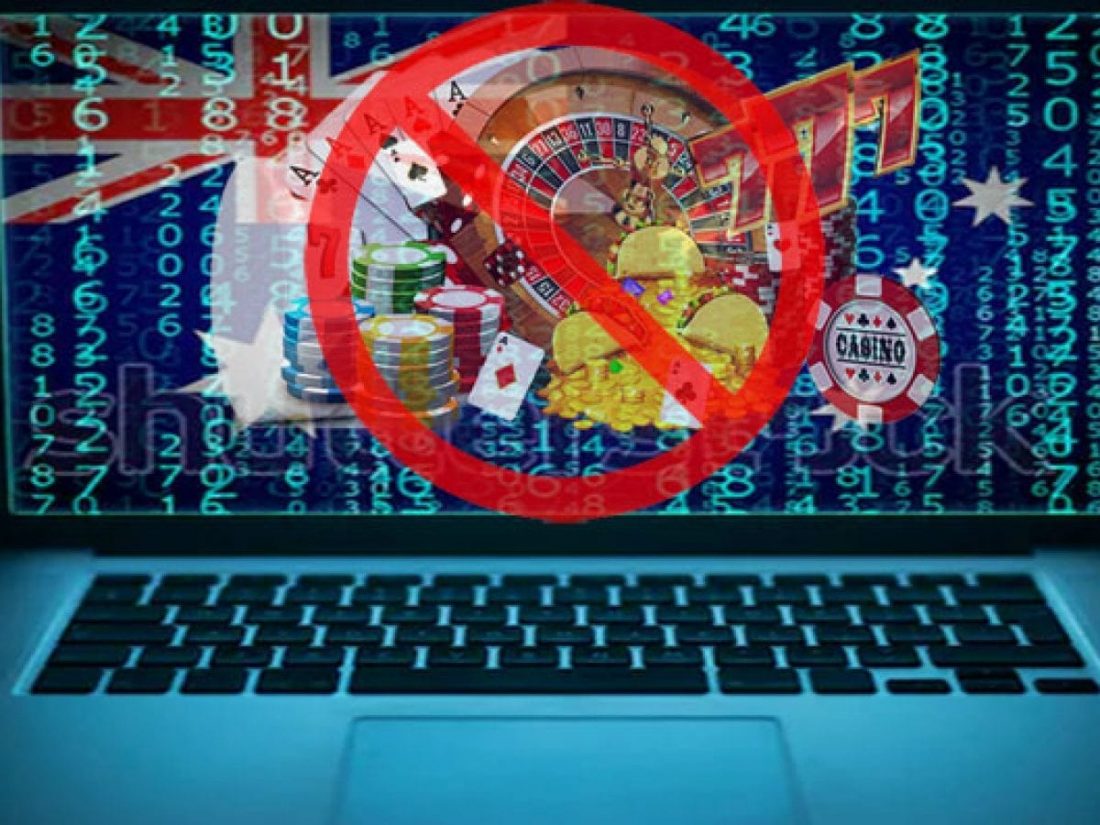 In Australia, the online gambling business is quite legal, provided the operator is adequately licensed, but recently a problem has arisen. The fact is that some sites that position themselves as independent gambling commentators are in fact promoting illegal casinos and bookmakers. This activity prompted some Australian operators to complain to the regulator, The Australian Communications and Media Authority (ACMA).

In its press release, the regulator has already stated that it knows about the problem and will not just leave it. The distribution will include affiliate advertising services that promote, from the point of view of the state, illegal services. Seven specific names of sanctioned companies were announced – Australia OK Casinos, Pokies, Aussie Online Pokies, Aussie Casino Hex, Australian Casino Club, True Blue Casinos, and Australian Gambling. All of these services are already unavailable to users in any part of Australia, and for everyone else, it will serve as a lesson so as not to repeat such mistakes in the future.

ACMA representatives said that such work has been actively carried out since 2017 when the regulator first received the appropriate powers. Since then, nearly 300 illegal domains have been blocked. The state is interested in the fact that players visit only legal establishments since this ensures deductions to the budget. For gamblers, this approach is also useful, because, playing with illegal offices, they risk losing their winnings simply because the administrations do not want to pay it.