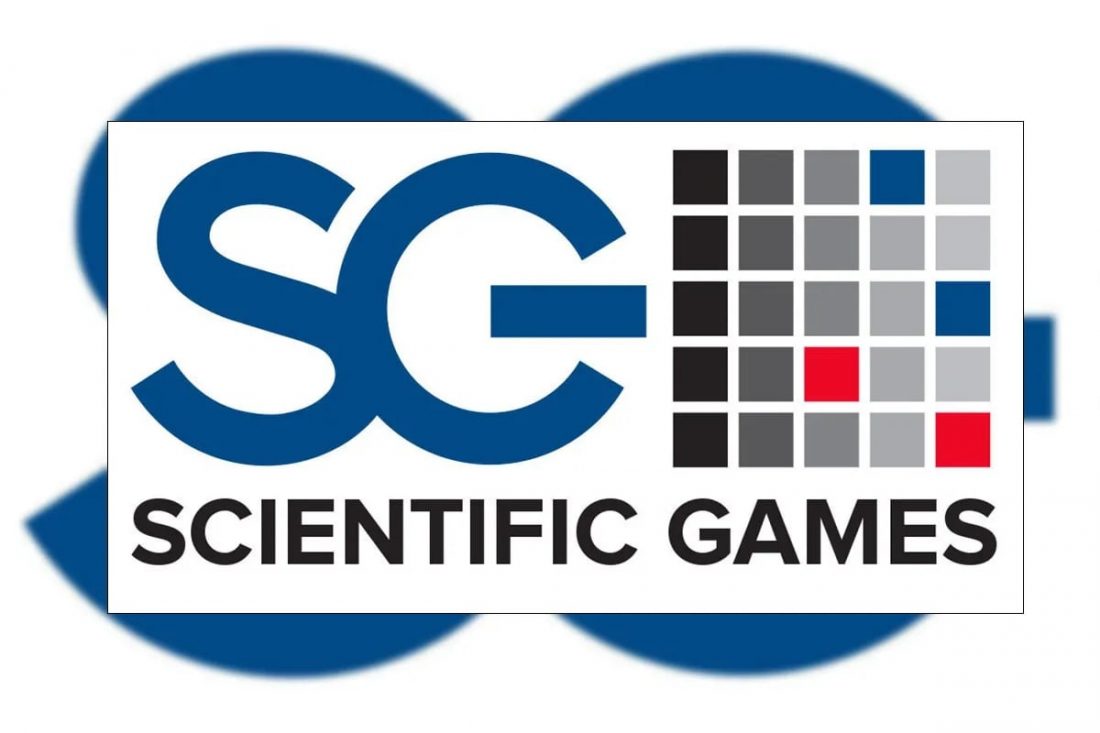 The American conglomerate of entertainment and talent agencies, Endeavor Group Holdings Inc., signed an agreement to purchase the OpenBet organization with a focus on sports betting. Let us remind you that OpenBet is engaged in sports game systems. Thus, this company was acquired from Scientific Games Corporation for 1.2 billion dollars.

The holding company, which is located in Beverly Hills, will pay for services through dollars in the form of Class A shares, that is, $ 200 million. Also, the contract stipulates that part will be paid in cash – $ 1 billion. At the moment, OpenBet employs over a thousand specialists of different levels. The deal will be completed in the spring of next year. By this time, the holding will need to obtain permission from the regulatory structures.

The Ultimate Fighting Championship is known to be owned by the Endeavor Company. Employees of the company believe that the deal will strengthen their position in the sports betting industry. However, the organization’s strategy is to use a goal – IMG Arena. The IMG Arena is now part of the Endeavor Network of Organizations. In addition, the company manages about 500 brands of bookmakers around the world. What does a company do? First of all, it provides streaming videos at the official level, 45 thousand sports competitions are broadcast a year. Moreover, the company cooperates with famous sports federations, copyright holders, including football associations, MLS, Wimbledon, America. The USTA, ATP, UFC, Ryder Cup, and PGA Tour-tennis are also worth mentioning.

As soon as it became known about the purchase, the market reacted immediately. This was reflected in the Endeavor shares, which increased by 15%. Also, the shares of Scientific Games rose by 4%.

In a recent interview, Endeavor CEO Ari Emanuel stressed that OpenBet would be a great addition to the existing portfolio. All of this is part of the company’s strategy as it strives to expand and increase products for operators around the world.

There is Room to Grow

Ari Emanuel said that IMG Arena, together with OpenBet, will strengthen its market position and increase its presence. In the future, this will be allowed to benefit. The potential in this gaming industry may grow.

Jordan Levine noted that the combined structure will allow parties to shape the future of entertainment, which is directly related to sports betting.

Based on the information provided by Business Wire, a large company, The Raine Group LLC, advised Endeavor during the transaction. The deal was also supported by lawyers from Latham & Watkins LLP, which is located in Los Angeles.