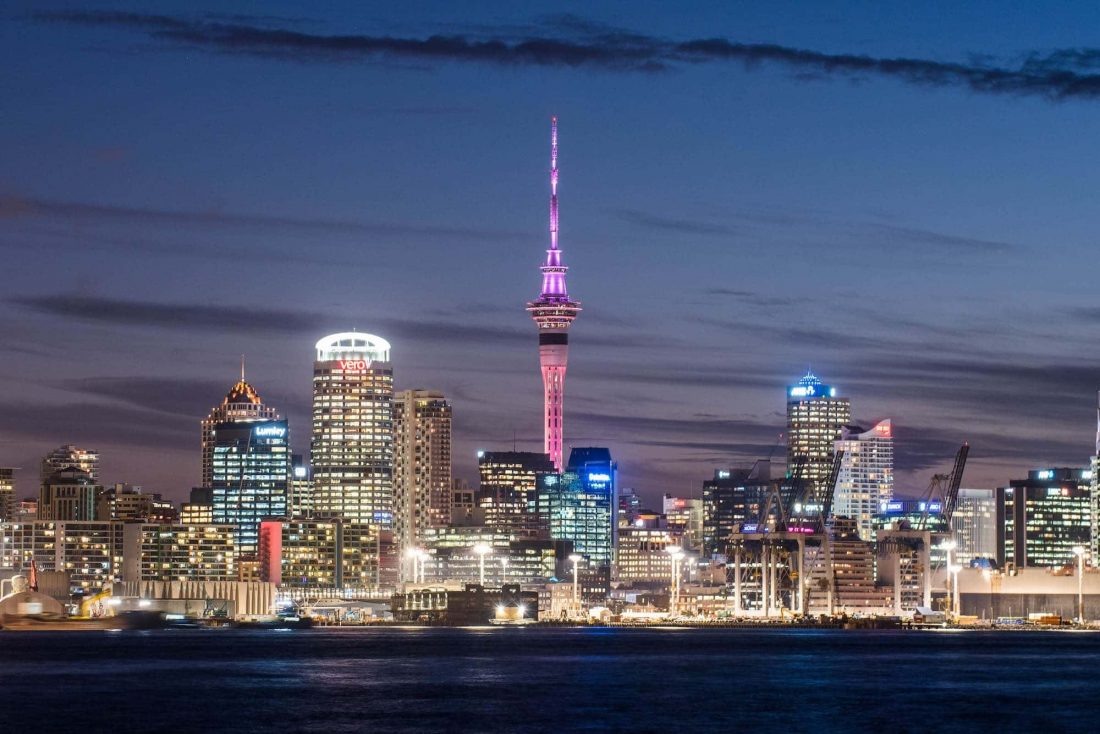 Since the beginning of the quarantine that arose from the coronavirus, many large New Zealand companies have received government payroll subsidies.

Some large corporations that applied for and received the grant last year, including retailers Briscoe Group, The Warehouse, and Fletcher Building, are not participating in the latest payout events. This applies to the players in the tourism industry.

Air New Zealand was number one with $ 26.1 million in the airline and regional maintenance.

Other tourism organizations receiving support are the Sky City Casino with $ 2.6 million and the James Cook Hotel in Wellington with $ 860,263.

Large hospitality and retail companies have also reached out for help, including $ 7.2 million from Restaurant Brands, which has KFC, Carl’s Jr, Pizza Hut, and Taco Bell fast-food outlets.

There are no major retailers in the peppercorns, but some popular brands have received widespread support.

Kathmandu received $ 1.2 million, while Hallenstein Glasson received a total of $ 1.9 million for its menswear and womenswear markets, $ 738,648 for Michael Hill Jeweler, and $ 945,224 for the Turners auction.

As a result, the authorities spent about $ 4 billion on wage subsidies and other measures to support entrepreneurship in the country.