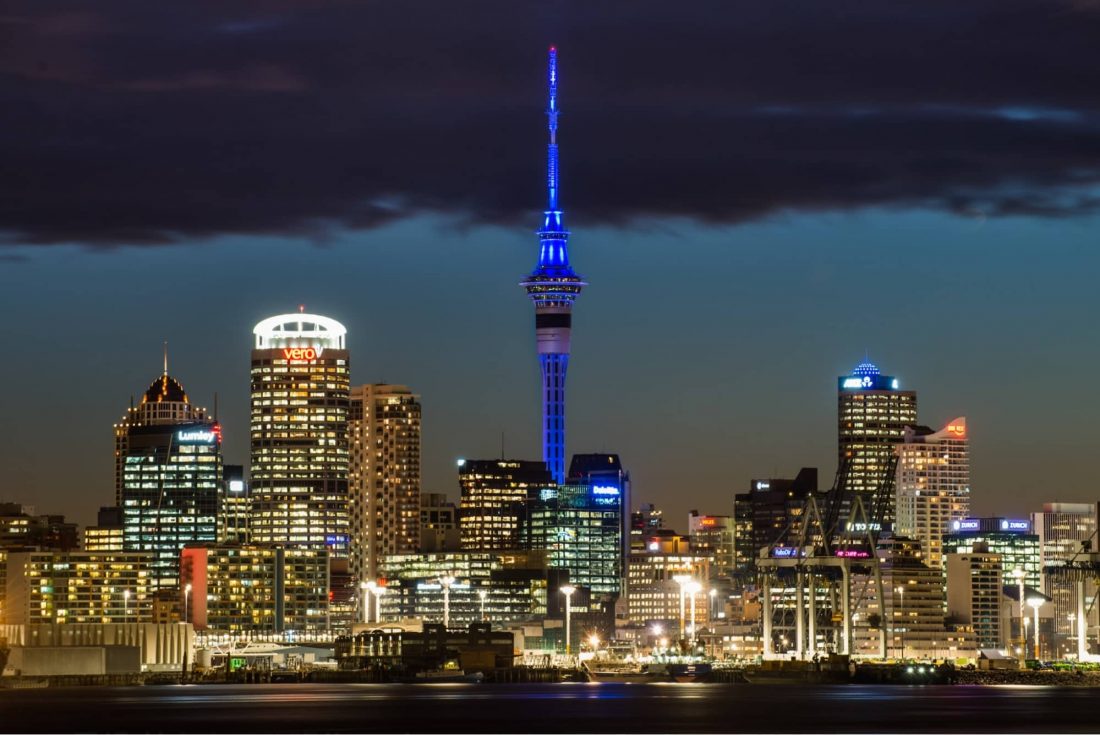 In mid-August of this year, SkyCity Auckland was forced to close due to a pandemic. However, according to the latest data, the casino may reopen in New Zealand after three months. However, some changes await players.

SkyCity Entertainment announced that the casino will open on December 3rd this year. The discovery coincides with a new coronavirus control system that will take effect at the same time.

The company issued a press release indicating that the SkyCity Auckland casino will open in multiple phases, subject to health and safety measures. Also, the casino will adhere to the recommendations from the Ministry of Health.

The casino representatives said that the opening of the casino is now a priority for the management. Entertainment activities will be available to the general public.

Will There Be Any Restrictions?

If you analyze the activities of SkyCity Entertainment, then the current restrictions cost the company about $ 1 million per day. However, this is not all, as some sacrifices will be required from the players.

It is known that the casino will keep a close eye on bandwidth and social distancing. At the same time, the players and employees of the institution must be vaccinated without fail, this requirement will remain in any case.

SkyCity spokesman Michael Ahern said that all facilities of the corporation will operate and comply with the new rules. Vaccination is a mandatory rule of the casino.

Not so long ago, the Cabinet of Ministers decided to include the country in the Pandemic Protection Program, which is called “Traffic Light.” The new terms and conditions will come into force at the beginning of December this year. It is known that Auckland is now red. Other cities and regions will be determined on an individual basis.

Those intending to leave Auckland and travel to other parts of New Zealand must undergo a coronavirus test and receive a full vaccination. This requirement will be valid until mid-January next year.

The new system has three levels of danger: green, orange, and red. Now shopping centers and public facilities are open, but a distancing system is in place. Schools are also open in the country, but they also have their own rules based on security measures.