Poker Machines Have Been Involved in Fraudulent Activities 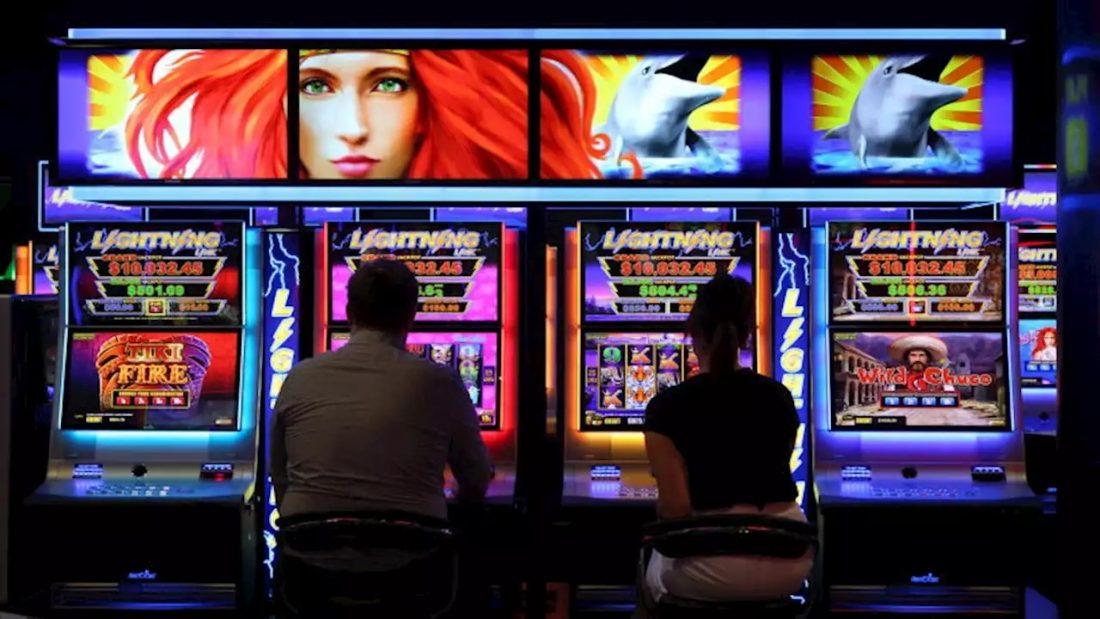 A few days ago, the Australian media report The Age, Sydney Morning Herald, and 60 Minutes were released. This document claims that some poker devices in the country have been used to launder funds of $ 1 billion in Australia.

Federal and regional authorities have ordered an investigation into this fact. The government now has evidence that some 100,000 poker machines were used to launder money. This is especially true for the region of New South Wales.

During the investigation, specialists viewed a large number of video recordings from CCTV cameras in a Central Sydney gaming machine. This is what gave reason to believe that slot machines are used by fraudsters for money laundering. Several tens of thousands of Australian dollars were laundered in this way.

David Byrne was directly involved in this investigation. He said that more than $ 1 billion in Australia has been laundered using this method in the region. He and his research team found that more than 130 players and 140 bars/clubs were involved in laundering funds in this way. All investigations were carried out after the state ended isolation from the coronavirus.

According to Byrne, money laundering can be perceived as the illegal exploitation of children, human trafficking, illegal firearms, and the financing of terrorism. Byrne is convinced that people who go to dine in these pubs and clubs do not want to see organized criminals around them. In any case, everything that is happening now in New South Wales is a wake-up call for law enforcement.