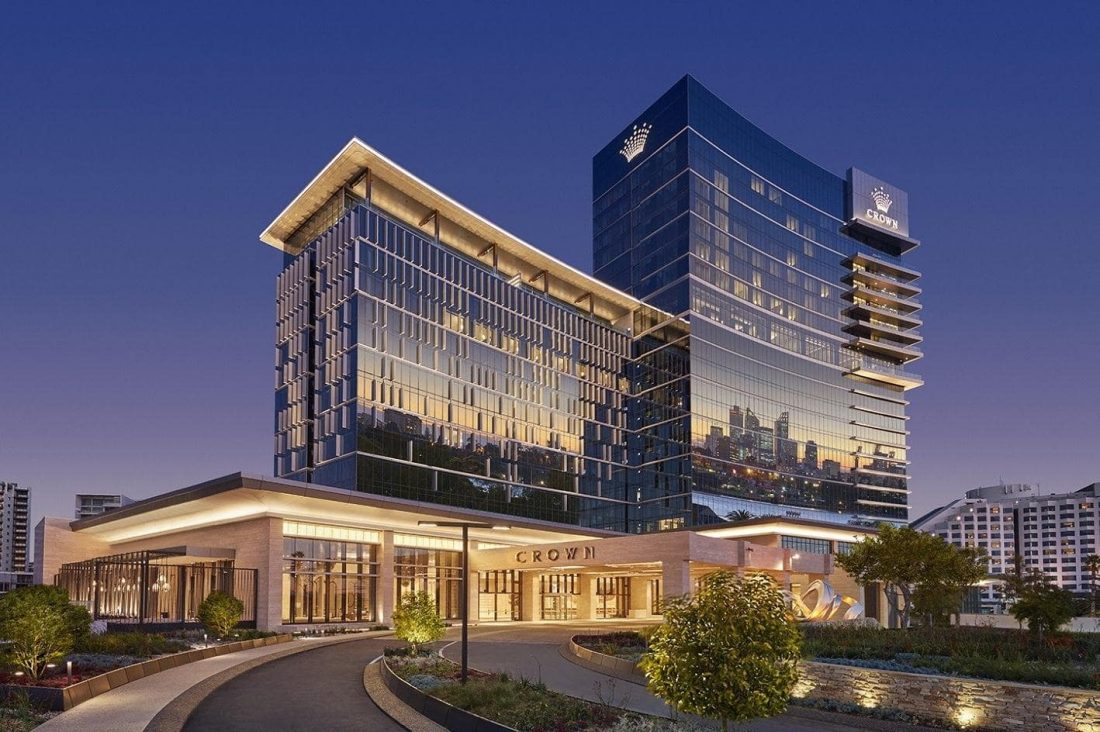 The Royal Casino Commission investigation into the discredited company continues. Crown continues to operate at full capacity for its existing establishments but has already faced the fact that it is not given new gambling licenses, and the investment does not pay off. But in Western Australia, the giant is preparing a new blow – the local regulator is thinking about demanding the suspension of the license of the resort in Perth even before the investigation is completed. The commission itself will work until March 2022, so the brand’s justification, which is already not guaranteed at all, will not take place any time soon.

The accusations against the Crown casino network are many and varied – they relate to both underpaid taxes and involvement in money laundering. The company is also suspected of being busy communicating with the controller, but this is a direct allusion to the fact that there are even more violations. Because of what is happening, the authorities of Western Australia even extended the term of office of the commission, which previously expired in November this year. Now the investigators will interrogate all important persons in the structure of the company, both current and former.

The Crown itself, on the one hand, does not deny some violation of current laws but is trying to present it as not so serious. The position of the company is as follows: we agree with the shortcomings, eliminated them, and are ready to be punished; we do not oppose the authorities, but we believe that we are being biased and tested too harshly. Recall that the company was faced with the fact that the investment did not pay off, and even a stunning blow was made to its reputation.

Who is right and who is wrong in this situation will be decided in the coming months, but so far, it is very likely that Crown’s chances of whitening its reputation are negligible.