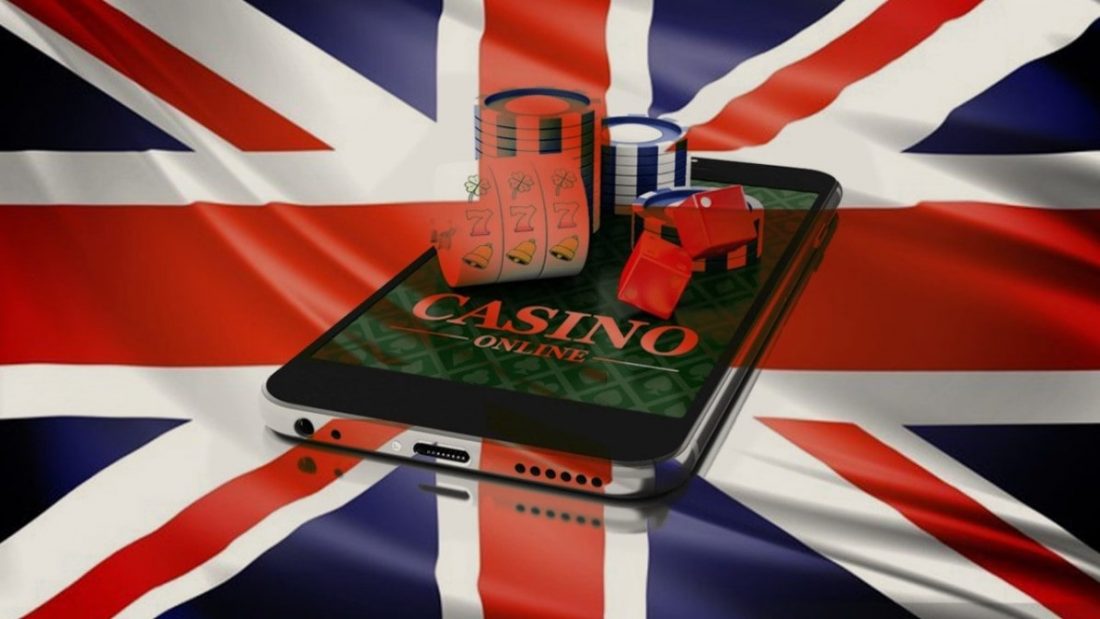 In retrospect, the UK online casino market has a track record of being the largest market with a proliferation of players and profits in the market space. However, owing to the unavoidable incidence, the lockdown in 2019, there was a further expulsion in the numbers of players as people could not stay idle without entertainment. Hence, gambling regulations for safety and player protection were necessarily enforced by the UK gambling industry.

The UK online casino market in the discussion is regarded as one of the safest, if not the safest. Why? Because the government runs a regulatory body with rules laid out to ensure players’ protection and achieve security consciousness amongst online players.

Further to that, experientially among most UK industries, payment methods and transactions are safe. Hence, the reason the online casino market is regarded as one of the safest.

Keeping the market safe and secure cannot be done in isolation, rather in partnership. That said, the regulator here in the UK market is a government regulatory body, the Gambling Commission. They are saddled with the responsibility to make laws and enforces them on the casino. The essence of this is to ensure the safety of the player, the public, and even the casino.

In ensuring that rules are followed to the latter, the Gambling Commission performs investigatory functions on issues and rebellious activities in the casino industry. Hence, their stance on any irregularities is unbending. Moreover, for any rebellious casino, hefty fines are issued as a means for redemption. 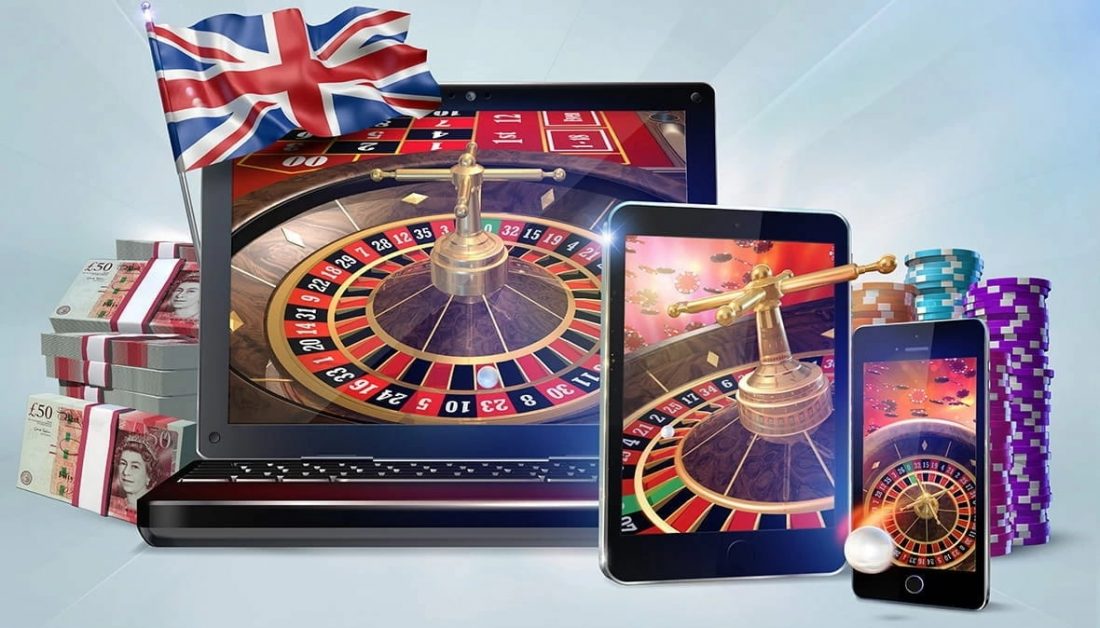 As earlier said, there are established rules geared towards the safety and protection of players at an online casino. However, it cannot be far-fetched that there will always be an obstacle or complications towards realizing that goal. To buttress, a wily act story popped up around a reputable casino (Betfred casino), sadly so. Surprisingly, the matter went farther than the Gambling Commission; the UK High Court had to mediate.

Here is the story: in 2018, Betfred casino congratulated a UK player twice for a win. He was congratulated as a millionaire. Hearing the news, the player was expectedly excited and made life-changing plans to that effect. However, the true beginning started when the casino’s CEO contacted the player after some days to tell him that the game was a glitch. Hence, he would not be paid. Feeling devastated and wrongly treated, and with a stance of his health being affected by it, the UK player sued the Casino with a claim of over £2m.

The player won the case on the basis that the casino was trying to act craftily to the UK player. The court rule claimed that they were not fair to have denied the player his payment. As a result, the firm’s reputation could not escape a blow after this. To cap it, the player was protected, and the casino that went against the rule was dealt with.

It is not a contravene that to ensure the lucidness, steadiness, and continued safety reliability of the online casino market, cooperation between the online UK casino and the gambling regulation is undoubtedly necessary.