In British Columbia, a Woman Won a Million in the Lottery 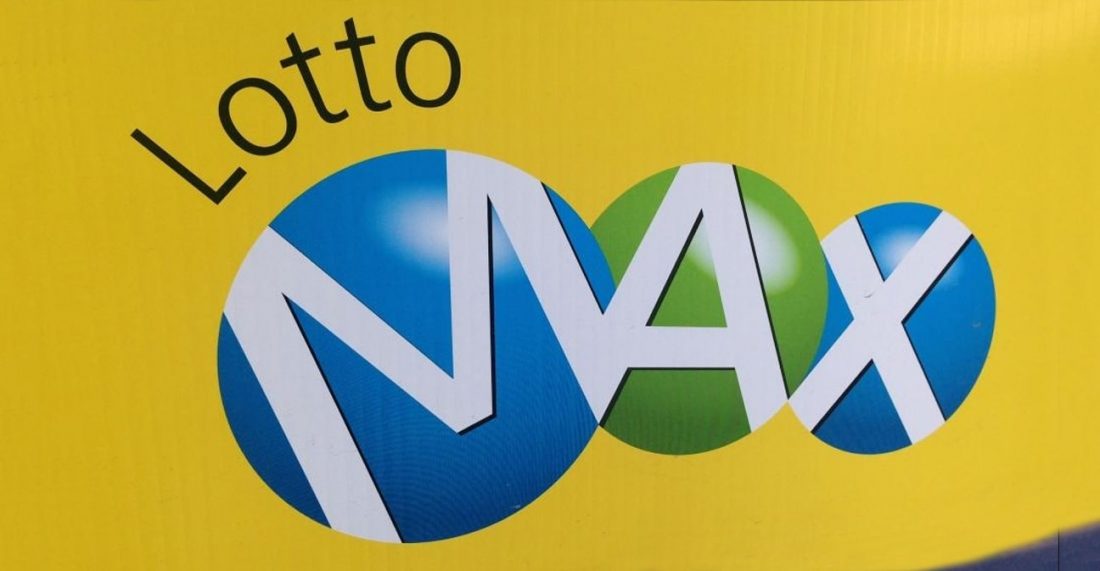 Actually, for Canada, this is not such a big rarity – here quite often someone wins a large sum. This time, Eiko Yamasa was lucky – the winner from British Columbia received a million dollars by winning the popular Lotto Max. It turned out that the woman is a housewife raising her own children and that in her free time, she visits video hosting sites a lot.

For the winner, a win of this magnitude came as a pleasant shock. She had already thought of plans for how to spend this money. First of all, the bulk of the funds will be directed to provide the children of Mrs. Yamase with a decent education. In addition, the woman would like to see Canada, visiting primarily Toronto and Halifax.

Around the same time, a million in the same Lotto Max lottery was won again – now by a married couple. The prize was handed out in Toronto. Mrs. Chapman, who arrived to receive the prize, said that she did not immediately believe in her unprecedented luck. The winnings will help solve some financial issues – in particular, buy a trailer for yourself, help relatives, and also put some of the money into a retirement savings account.

But that’s not all: Antoine Beaini from Milton also won a million in Lotto Max! The 67-year-old man said that he started buying lottery tickets back in 1982, so sooner or later, he just had to get lucky. Moreover, it is reported that there are at least two other lottery ticket holders in the province of Manitoba who also have the legal right to become millionaires through the lottery. Their names, however, have not yet been announced because the lucky ones, for some reason, have not yet been contacted.