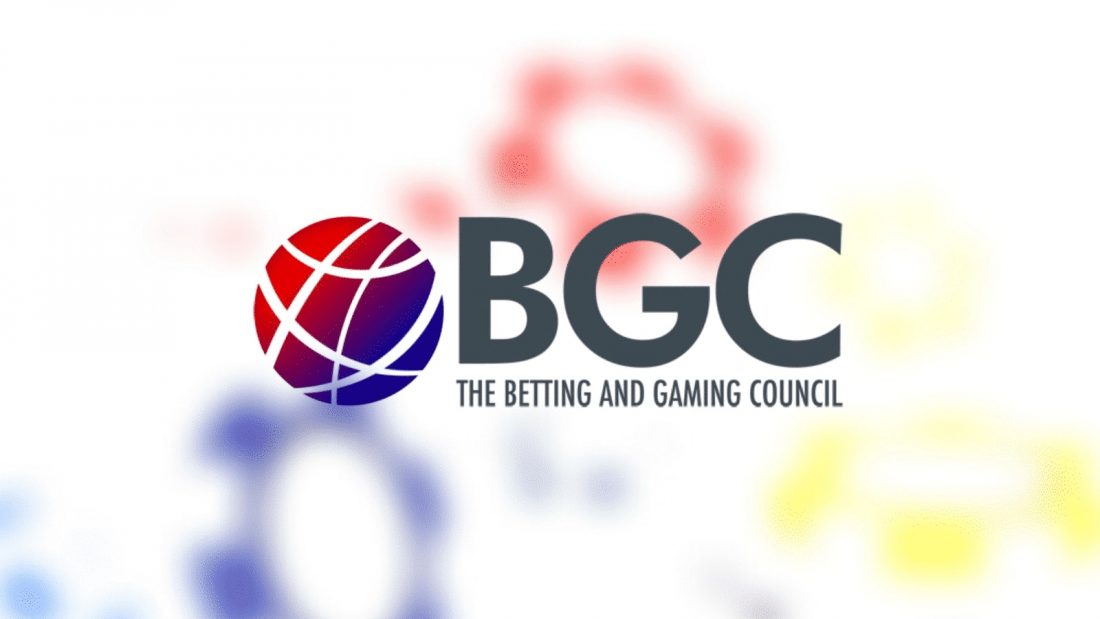 In the United Kingdom, there is a change in betting and gambling. The council launched a new campaign to promote safer gambling and to encourage players to use legal tools offered by local operators.

The name of the new campaign from BGC is very telling: “Take time to think”. This slogan replaces the previous, more vague phrase about having to stop playing when the fun/money ends. All parties will be involved in the launch of the new program, including government agencies, scientists, and gambling operators.

The Betting Council is counting on the positive effects of the campaign, which will also help to fine-tune and control this type of entertainment.

It is known that BGC will work with broadcasters and online platforms for the campaign, which will be attended by millions of fans around the world.

The Take Time to Think campaign will be launched in the form of several TV commercials, in which players will pause in the middle of the game to review the tools available to them. At the same time, operators will display advertising notifications in their retail and online stores.

Before the launch of the campaign, a study was conducted that confirmed that the project will encourage clients to pause and think about where to gamble and how to choose affordable and safe gambling tools.